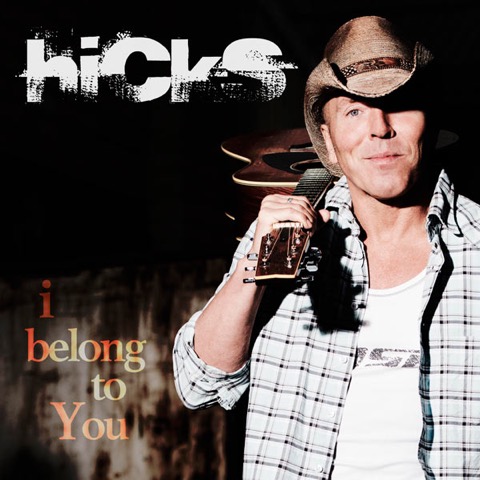 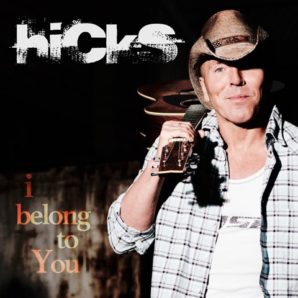 MTS Management Group and MTS Records are happy to announce the release of international award-winning singer/songwriter and Swedish country music artist, Hicks‘ new single, “I Belong To You.” The song was written by Hicks aka Miqael Persson, Erik Martensson (who cowrote Hicks’ first two US singles) and Jorgen Elofsson, writer of two Number One hits by superstar, Kelly Clarkson (“Stronger,” “A Moment Like This.”) ”I Belong To You” is being delivered to radio via digital delivery services Play MPE and Airplay Access. It will also be available for download on itunes, Amazon, Rhapsody, and all major online music retailers, worldwide, in the next couple of weeks.  A music video is also in the works.

”I Belong To You” is the follow up to Hicks’ second US single, “Mama’s Kitchen,” which peaked on the New Music Weekly chart at #7, making him the first Swedish country act to place their first two releases in the NMW Top 10.

“Wait until you hear this new Hicks single,” said Michael Stover, owner and President of MTS Management Group and MTS Records. “It is going to blow you away!  It’s like nothing else on country radio right now.  With its anthemic, soaring vocal hook, Mumford and Sons-like rhythm section, and enough fiddles to inspire a river-side hoe-down, ‘I Belong To You’ is a breath of much-needed fresh air for summer playlists.  I predict another HUGE summer for the Swede!”

Hicks is also an award-winning songwriter from the south of Sweden, with multiple Gold and Platinum records to his credit. His rock-edged songs have been recorded by artists like Jimi Jamison (Survivor), Giant (Dann Huff), Bobby Kimball (Toto), Little River Band, and many other Grammy-winning artists.  In addition to his songwriting credits, Hicks is an Independent Country Music Association award winner, and the British Country Music Association’s 2013 European Country Act of the Year.  He has been nominated for the New Music Awards, Indie Music Channel Awards, International Music and Entertainment Association awards, and the Nashville Universe Awards. For more information, visit http://www.hickscountry.com.