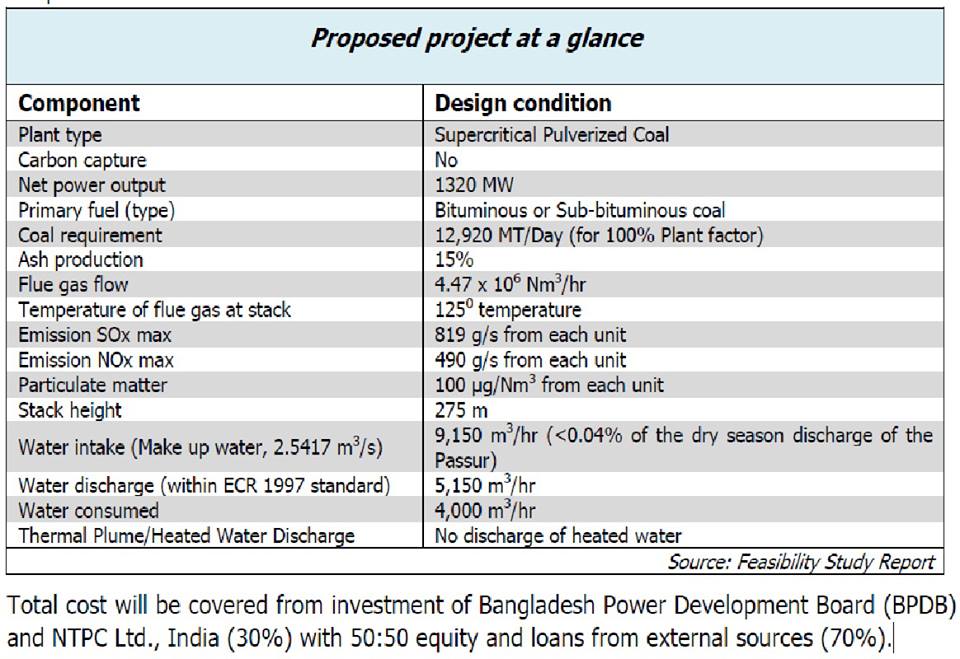 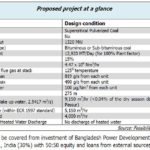 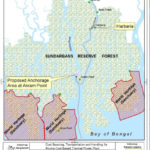 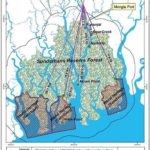 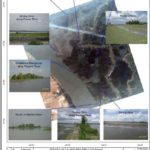 The High Court on Tuesday will hear for the second day a public interest litigation four lawyers have filed against a massive coal-run power plant in Bangladesh coastal district Bagerhat and construction of an anchorage for unloading coal in the reserve forest area. The plant site has 1834 acres on the bank of a river and only 14km off the Sundarbans, the world’s largest mangrove forest.

The government is all-set to formally commence construction work at the project site on October 22, an announcement made during the long march of protesters from Dhaka to Sundarbans against the planned project. The next day, media reports say the government will set up another 1320MW plant at the same project site.

Earlier environmentalists and rights activists filed three petitions against the plant. But the High Court heard the first one and noted the others. In response to the petition, the court had put a stay order on the project until the report on the project impact was published. But the government did not follow the order, rather continued land acquiring activities at Rampal where 95% area is crop land while the river houses rare sweet water dolphins.

Moreover, when the attorney general appealed for withdrawing the stay order for three months in order to pave way for signing an agreement with India over building the plant and the court accepted it, the stay order never came into force after the stipulated three months. Every activity has since been continuing. The government is adamant. Therefore, when a private contractor mysteriously failed to complete 5% landfilling at the site in 18 months, the army was given the task, in June.

Above all, the Department of Environment (DoE) in early August approved the final Environmental Impact Assessment (EIA) report of the project after which the physical works should have begun.

Back in 2011, after the DoE issued location clearance for the project, it faced questions and warnings from the Ramsar Convention, and forest and shipping departments of the Bangladesh government.

Disregarding the concerns raised by the government bodies and green campaigners over the loss of human health, livelihood and nature because of massive pollution, the government is moving ahead towards a suicidal project as it would slowly poison the precious natural gift. A double standard is this government has been pivotal over the climate change, and also global warming which is triggered by fast increase in greenhouse gases and air pollution. Coal is a dirty fossil fuel.

Now it’s only the High Court which can intervene and ask the government to change the location of the plant.