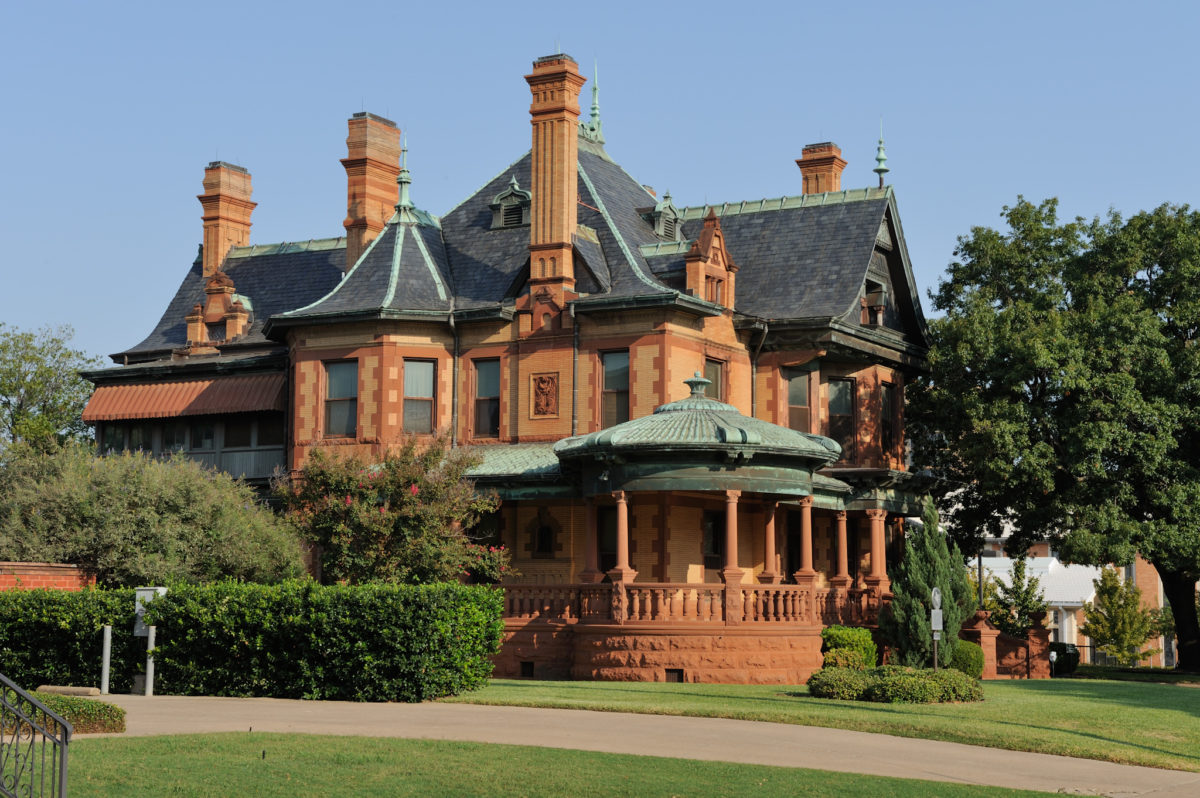 Dallas-Fort Worth, like many other regions through the US, is experiencing a home improvement boom right now and it has nothing to do with the countless makeover shows that litter your cable TV channels.

Okay, so maybe it has a little to do with that. After all, who can resist a foray into interior design after watching experts turn a house from drab to fab? But the main reason home improvement has experienced such a big uptick is because house prices are spiraling out of control.

It seemed for many years that we were on a precipice and that house prices were ready to drop. This is what we’d all been told and it’s what many prospective homeowners believed as well. So, people sat in their homes, they watched the news and they waited for the drop, casually house hunting on the side. But when that drop didn’t come and showed no sign of coming, people began turning down the notion of upgrading via a new house and simply started focusing on what they already have.

The goal of many homeowners is to upgrade. That’s the way things are. You take a step on the housing ladder and once on you look for ways to climb to the top, experiencing a newer and better house with each rung. But when barriers are placed in your way then then only way to upgrade is to build on what you have, as many Americans are realizing.

The Bay Area, which is home to giants like Apple and Cisco, has suffered some of the most growth in recent years. This is one of the hardest hit areas in the US, but Dallas-Fort Worth is more representative of the country on the whole and has also seen some some rising house prices. This is why this area has seen such a demand for home improvement supplies.

Hardware stores are growing at a greater rate than many other retailers; top remodelers online are also seeing an increase in activity; and everyone is looking to build in their homes and outside of them.

In fact, the U.S. Commerce Department recent reported that the first quarter of 2017 saw an increase of nearly 6 percent in sales of building materials, which is a stark contrast to the 1.1% reduction in clothing sales and the reduction that many other retailers have faced.

Stores like Home Depot are booming and nowhere is this more evident than in Fort Worth. In fact, a recent study reported that people in this area have spent roughly 60% more on home improvements in the last 12 months than they have spent in the 12 months prior to that, while the country on the whole is spending around $2,000 more every year.

It seems that while 2017 is a bad year for prospective first-time buyers, it is a great year for hardware stores. For the most part, that’s great news for homeowners! But they might change their minds when they notice a stream of new home improvement shows clogging the airwaves.