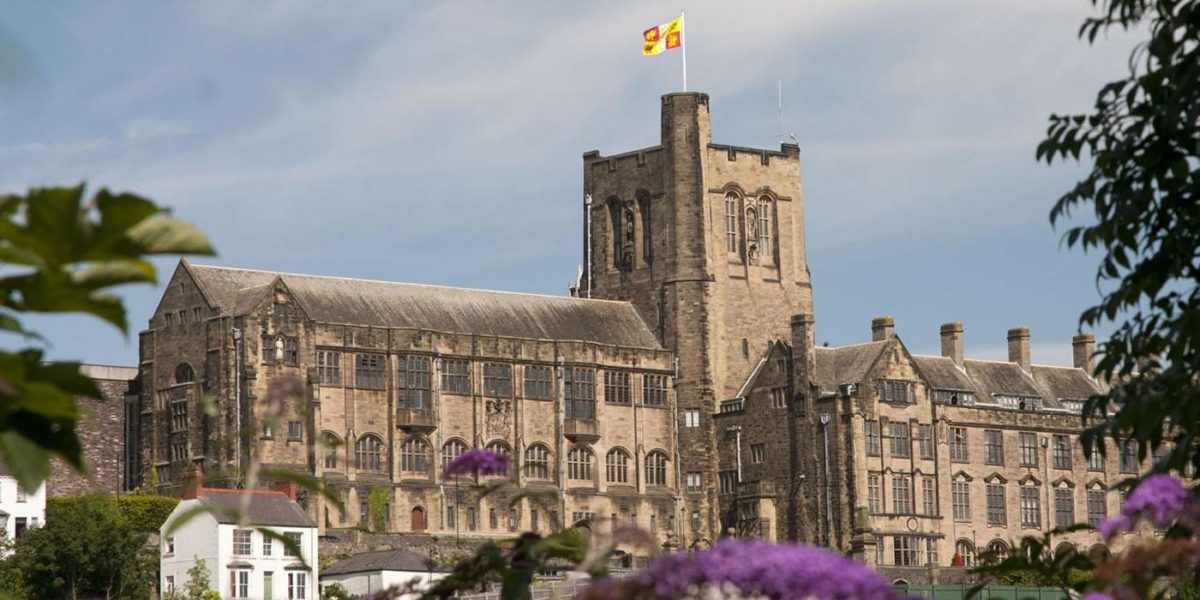 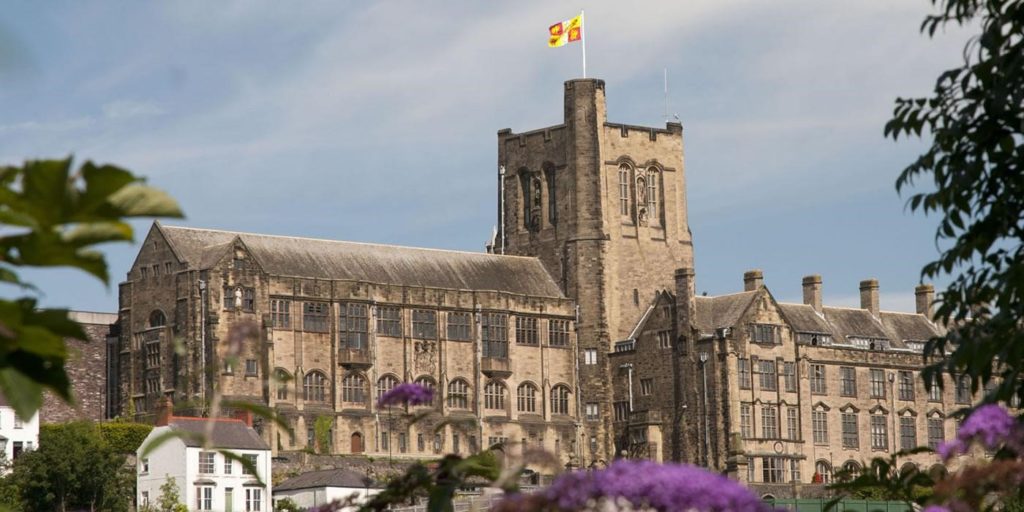 From 2nd September, some 1,350 students in the EU had been admitted into university courses throughout Wales – which is an increase of 11% from the year before.
The number of European students picking out Welsh universities to do their studies has peaked at a record high – in spite of initial Brexit worries. Indeed, this was even with several submissions being removed post-referendum.

Monthly Student Loans Company (SLC) data shows, since the 2012-13 financial period, a year-on-year increase in the cumulative number of student finance applications received and corresponding grants awarded. This equates to a 52% increase in the number of tuition fee grants paid out, for both Welsh and Welsh based EU students, in the same period.

While this may not be entirely surprising, given the increasing number of people wanting to study higher education, it also goes to show how the foreshadowing of a looming Brexit has not yet adversely affected student morale throughout Wales or the wider EU.

After the referendum, around 100 students from the EU decided to withdraw their applications at Aberystwyth, and at Cardiff, the number was 25. Nevertheless, it remains uncertain how conclusive the effect of the Brexit vote was to these statistics – insofar as EU students got their exam results at a similar time as the vote in June.

Aberystwyth University did state however that the quantity of EU students was “measurably fewer” than forecast prior to the referendum. “Brexit has unquestionably been an influence in discouraging conversion, encouraging applicants to look more at what options are open in their own countries.” said one spokesperson. “Undoubtedly, this will have an impact on our finances”.

Conversely, Cardiff University stated that Brexit had offered “little impact” thus far in terms of its finances, with some 2,319 applicants so far signed up for this term – a rise of 20% since the school year of 2014/2015.
More generally, universities in Wales have hinted that the increase in foreign students could be partway because of the student experience in the country. Student approval hit a new high this year, especially in Wales, whereby 86% said they were pleased with their chosen course. While these figures are likely to surprise some, given the weak skilled job market and current GCE subject dissatisfaction rating prior to university, they still, at least, prove that Wales remains popular within the continental student community.

In relation to UCAS data, the amount of EU students deciding to study in Wales remains on course to rise. This follows the trend witnessed throughout the entire UK in the last few years.

The proportion of students from EU nations accepted onto Welsh universities, excluding those from the UK, has risen in excess of 50% since 2012. As of early September, the number of students ready to attend courses at UK institutions was 29,940. 4.5% of these are registered in Wales.

A spokesperson for Bangor University aired some caution with the figures however citing that the bulk of enrolment for 2016 took place before the referendum itself and that most students currently studying from the EU are likely to graduate before the official Brexit date. They added that, ultimately, time would tell if the indecision around the referendum would lead to influence the behaviour and decisions of students and potential staff.

The cut-off date for student applications this academic year was 20th September, but the exact figures have been muddled due to the clearing process. University of Bangor, Glyndwr and South Wales, each said they couldn’t confirm the number of EU students that would be taken onto courses when the term begins this autumn.