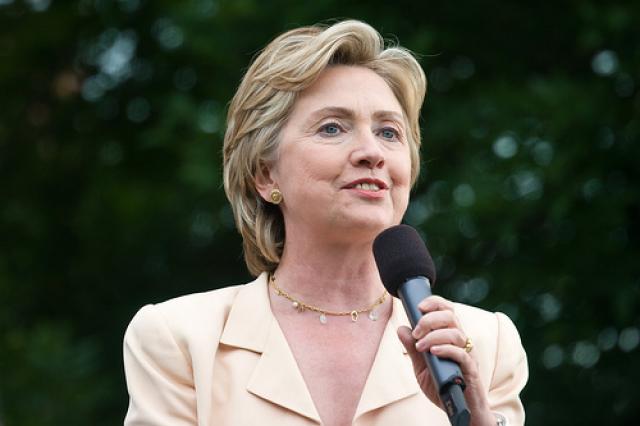 According to The New York Times, Senator Clinton has accepted President-Elect Obama’s offer to become the next Secretary of State, while Bill Richardson,  another former rival from the primary campaign will serve as the Secretary of Commerce.

“Secretary of state is far superior to vice president, because it’s involved in continuously solving problems and making policy and not being on standby.” ( Gloria Steinem)

"Another Triumph for Clinton.Many women agree.‘ was the expression used by The New York Times in order to describe the new move made by Clinton, after holding additional discussions with Obama regarding the foreign policy and her role

According to SKY NEWS, Hillary Clinton will be the secretary of state during the administration of president-elect Barack Obama, after next week’s Thanksgiving holiday.

Ex-president Clinton shown his concern regarding a conflict of interest as the job of a secretary of state has been accepted by his wife.