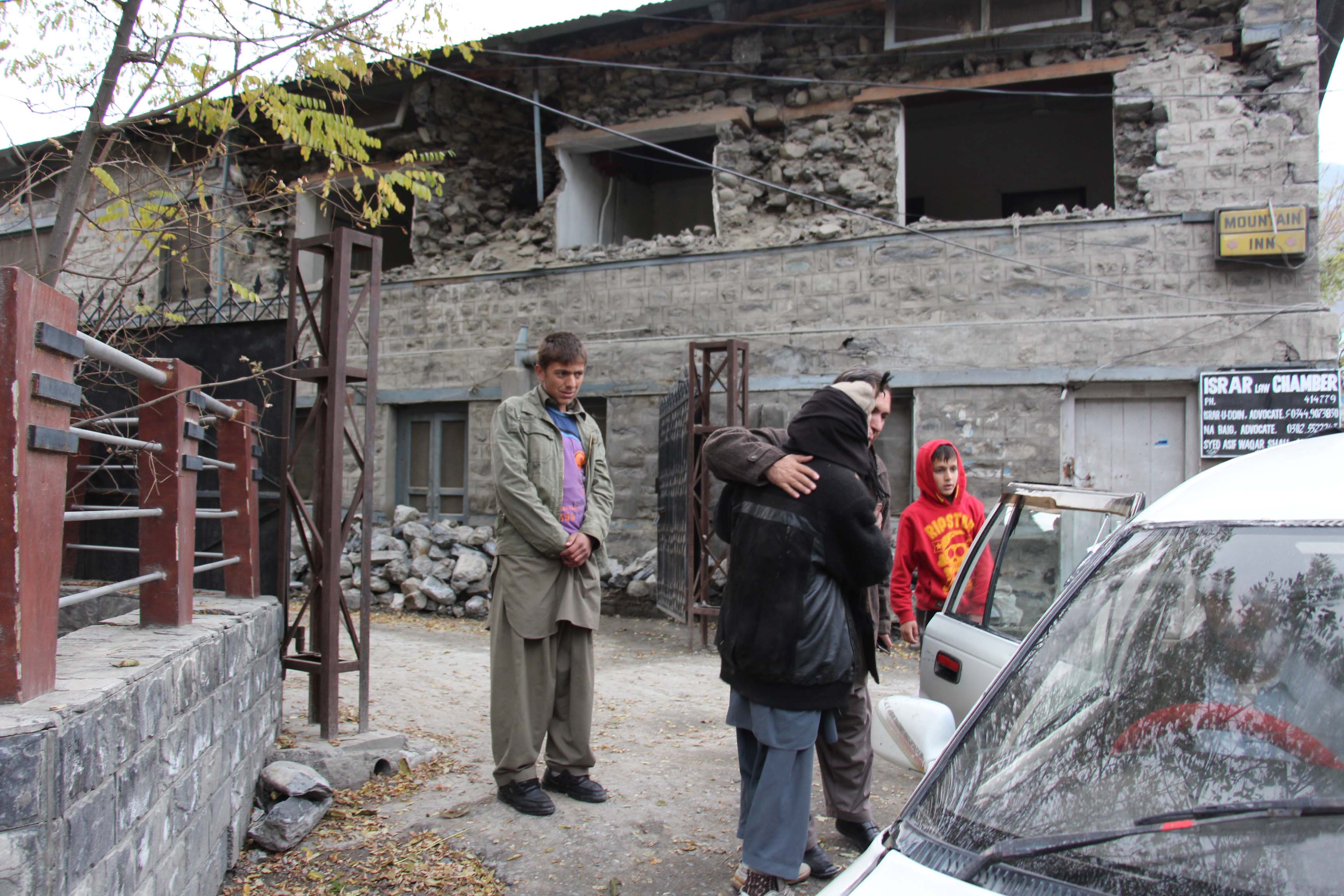 CHITRAL: The recent earthquake not only took lives of 33 people of Chitral by damaging thousands of houses but it also harmed historical cultural heritages. Mountain Inn is one of these historical buildings which was constructed in early 60 decades and most veteran and top level politician stayed here. Haider Ali  Shah said that this Inn was constructed by  his  father Ataleeq Jaafar Ali Shah in 1964 which was the first standardized inn of Chitral.

He said that Ataleeq Jaafar Ali Shah was founder member of Pakistan Muslim League and that is why most of senior leaders of PML visited here. Khan Abdul Qayum Khan visited Chitral and stayed here in 1970 and Khan Abdul Ghaffar Khan (Bacha Khan) also came here after 10 days of his visit along with Ajmal Khattak, Arbab Sikandar Khan Khalil  and other senior leaders of ANP.

American ambassador visited Chitral and stayed here during Afghan war. This inn consisting on 23 rooms with a green scenery and pleasant look with trees, flowers, roses and fruit of different verities.

Haji Habib Hussain Mughal president of Trade Union Chitral, Haji Manzoor Qadir general secretary of trade union also expressed their concern and grief over damaging of this historical building. They said that most of Chitral people using this Inn for their public meetings free of cost and they get together here in rain or snowfall. Because there is no vast place in the area. Sartaj Ahmad Khan senior vice president of Chamber of Commerce and Trade said that their office also situated inside of this building which was badly affected due to damaging of this inn by earthquake. He said that business of Chitral people already affected after 9/11 but the recent series of flood and earthquake increased their problems.

Haider Ali  Shah appeal to the government for giving him soft loans without interest for reconstruction of this historical building of Mountain Inn. 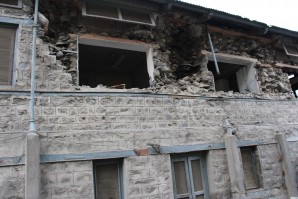 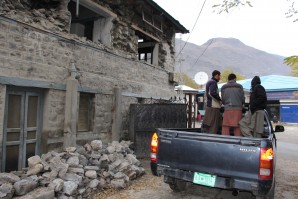 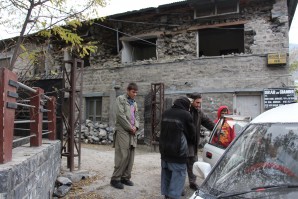 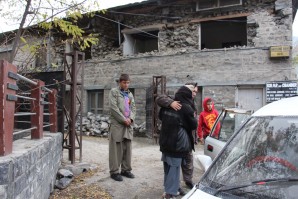 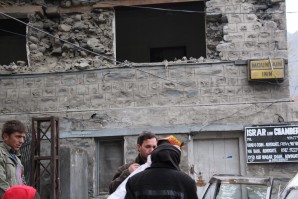