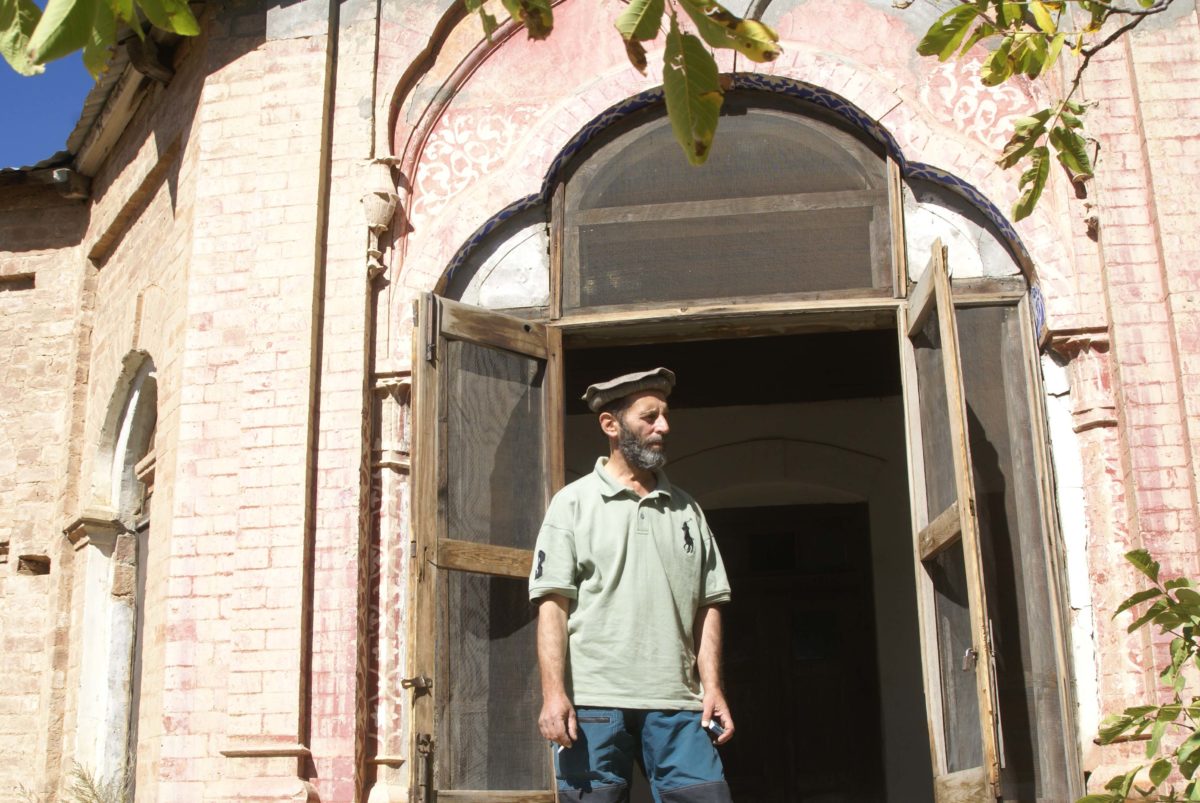 CHITRAL: Historically important Royal Fort of Chitral which is also known as Summer Palace is getting the concentration of the tourists from wold level. This Fort was built by ex-emperor (Mehtar)  of Chitral Sir Shujaoul Mulk in 1910 and it was his summer residential. The emperor was also sitting his darbar here at summer and all decision of the state was deciding here during his stay at this  summer palace.

This fort is situated  at 8200 feet altitude. Worldwide famous and high ranking national park of Chitral goal national park  is adjacent to this fort which is the highest altitude park of the world. This Palace was very famous among foreign ambassadors before merging of Chitral state in Pakistan. They were used to come here and meet the Mehtar  of Chitral.  Grandson of ex emperor of Chitral and president of Hindukush  Association for Paragliding Prince Farhad Aziz told that this scribe that this  Fort  having historically very importance and in past Ambassadors, tourists and guests come to this palace but now this fort is showing as ruins and if government and nongovernmental organizations assist current Mehtar of Chitral Ali Nasir then this fort again could get the attention of the tourists and foreigners.

Well-known paraglide (senior Pilot)  Saifullah Jan said that fort is been made of Muguhal  architects systems. He said during the construction of the fort machinery were not available and Bricks furnace was built here and the architects and designers were invited from India and Kashmir to construct the fort. Summer Palace has also the honor that  the Amercian Para Glider has recorded  the highest paragliding flight  from this palace. It is note-worthy to mention here that whole Chitral town can be viewed from this fort as it is built on tallest mountain.

Filed under: Indigenous, News
Share Tweet Pin G Plus Email
previous article: The Use of Child Soldiers in Armed Conflict
next article: Kashmir-a bone contention between India and Pakistan: SKCS