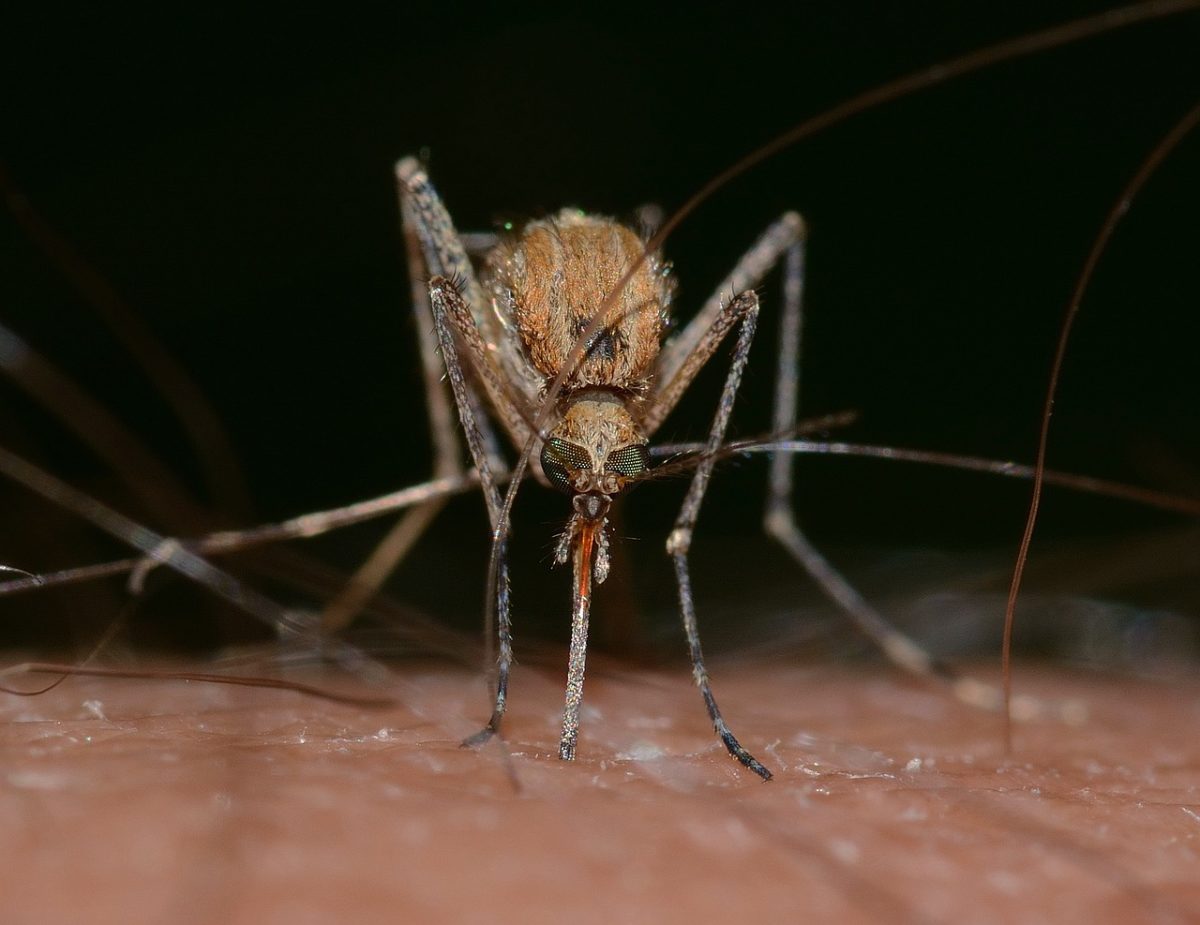 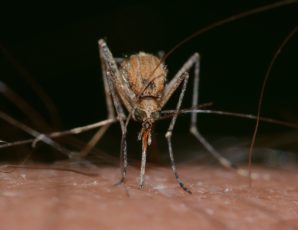 The new scare has a history too. Zika virus has become a major concern the last few months thanks to scary sightings all over the world. The disease has also been published as an ‘emerging infectious disease’ in medical journals. It was first thought as a bad internet scam thanks to circulating photos of babies being born with abnormally small heads. Miscarriages and malformed baby brains besides abnormally small heads have raised an alarm to a new yet hidden epidemic. The new terror has a face. The Aegypti mosquito is responsible for carrying round this deadly virus through biting infected individuals and transmitting the same to healthy ones. The same mosquito is responsible for Dengue and Chikungunya diseases.

There is no mentioned cure for the Zika virus with the infected individuals being encouraged to take bed rest, fluids, and painkillers. Women around Zika prone areas are also being asked to delay getting pregnant as well as get checked for the possibility of the virus in their systems. The fact that the disease can be spread through sexual intercourse and blood transfusion makes it a possible threat globally. It is estimated that 3 to 4 million people will contract the virus this year alone.

Where did it begin?

The Zika virus has been around since 1947 with the first outbreak noted in Africa. The virus made its way to Southern Asia in 1966 thanks to trade and spread out to Pakistan, Indonesia, and Malaysia into 1970. It later spread to Polynesia in 2013 and finally Brazil, Columbia, Mexico, and the US in 2015. The current rate of spreading has raised concerns about the virus with awareness campaigns being launched all over the world. It was believed that the mosquitoes were the only way the virus spread until recently. Scientists realized that the virus can be spread through fluids making it tricky to manage. It is for the same reason that a global epidemic is feared for.

The fact that the symptoms which include headaches, a mild fever, fatigue and joint pain are close to many other diseases makes it difficult to spot in its initial stages. The same symptoms will be evident in an individual suffering from malaria. The fact that 1 out of 4 people will show serious illness when infected also makes it elusive.

Is there any cure for the virus?

The Zika virus has not met its match yet. The most effective action against it is the control of the carrier mosquitoes. This is way more effective compared to treating infected individuals. People in Zika virus prone areas are advised to sleep under treated nets, meshed windows as well as use repellants to keep the mosquitoes at bay. It is also advised that all stagnant water be drained be it in open storage containers, garbage, swamps or puddles of water to eliminate their breeding grounds. This cuts off their growth cycle killing them off. Getting tested as soon as similar symptoms appear will also keep you and your loved ones safe.