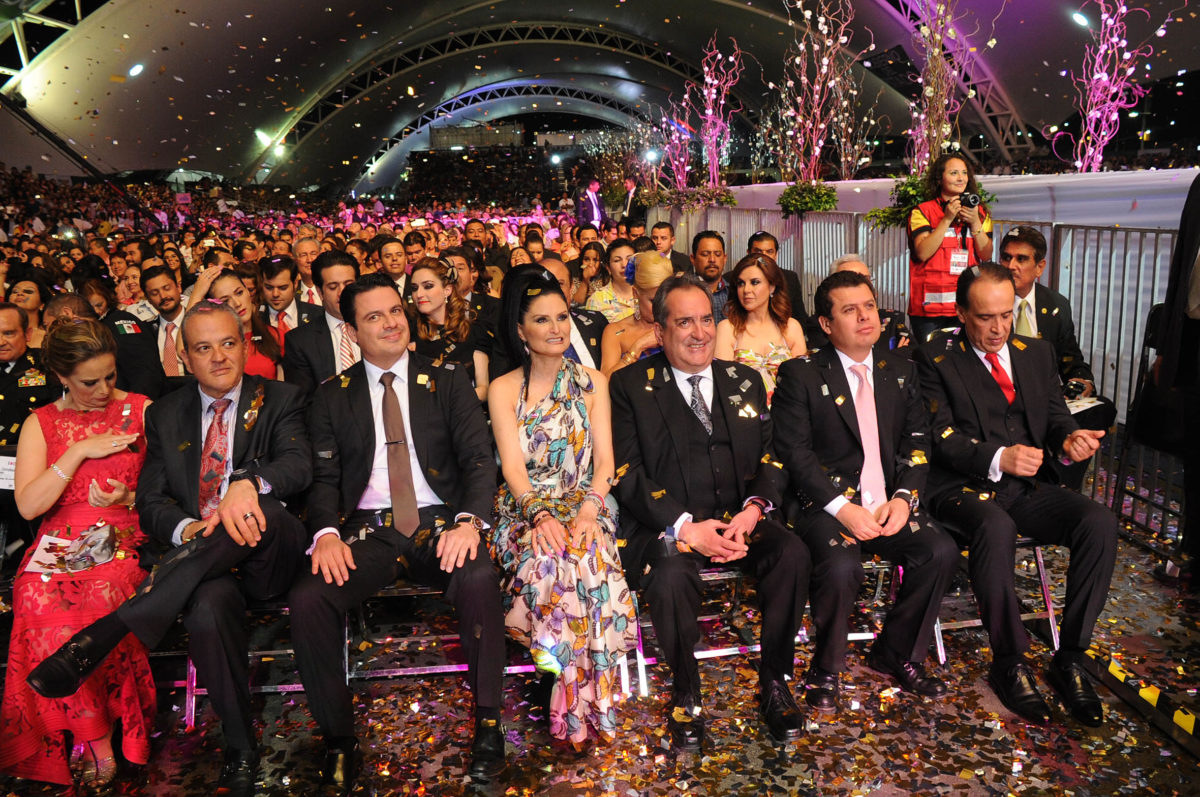 The saree is one of the oldest and probably the only surviving unstitched garment in the world from past times. A saree is also known as a sari, sadi or shari and can be described as a South Asian female garment that usually consists of a drape. This drape is usually from five to nine yards in length and two to four yards in width. It is worn by wrapping the width of it around your waist and draping the other end over the shoulder, leaving the midriff bared.

We have seen a lot of Indian Bollywood stars wear foreign outfits but it wasn’t until the recent past that we saw a foreign well-known celebrity embracing the Indian culture in the limelight. Elizabeth Hurley, the English actress and model, wore a traditional Indian saree when she tied the knot with her former husband Arun Nyar, an Indian business man. She was among the first Hollywood celebrities to bring on the saree craze and ignite what has been a popular choice that has been seen on a regular basis since then. Below we will mention some of the stars who have embraced the saree and have been seen several times strutting around in gorgeous pieces.

The Pussycat Dolls were all spotted wearing gorgeous black matching sarees designed by designer Rocky S live on the red carpet. The popular pop girl band chose different designs to match their different tastes and to suite their different body shapes. They sparked the popularity of the saree among the younger generation. 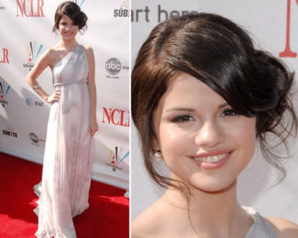 Selena Gomez wore a saree replete with a bindi. She looked like a real star when she posted photos of herself on her Instagram page. This came shortly after the Pussycat Dolls had done their runway appearance with the saree showing the influence the pop band had on their fellow pop singer.

Anna Kournikova is a great and celebrated tennis player on the pitch and the same thing could be said about her as she stepped out in a blue minimalist saree at a red carpet event held in Amby Valley Sahara.

Victoria Beckham, better known as PoshSpice of the famous pop girls group the Spice Girls, was nicknamed Posh due to her great fashion sense. It comes as no surprise that the fashion forward Spice Girl was spotted in a red and gold saree. She even posed for a photo-shoot in it and the pictures were later published in couture magazine.

Jessica Alba drew inspiration from her recently released film on Indian culture and wore the Indian saree off set in one of her many red carpet appearances. She owned the look in an orange saree paired with an embroidered blouse and darling slit. 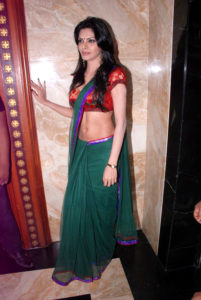 Gisele Bundchen, the Brazilian super model,was seen in a green and blue ornamental saree in one of her recent shoots. Her ability to rock the mid-bare saree was unquestionable as she got rave reviews such as ‘stunning’ and ‘gorgeous’.

After reading about the various famous Hollywood celebrities who have not only worn the saree beautifully but have also been featured in the magazines flaunting them, you must be wondering where to purchase beautiful designer sarees online or in stores. Due to the wide spread saree craze, you should be able to locate a great designer in your area without much hustle. In order to choose the best saree for your body type and preferred style, ensure that you get informed about the different types and ways in which you can wear a saree. Eventually, you will land on something that is unique and personalized.

Sujain Thomas is a fashion journalist for the Indian Daily. she has also worked closely with Jomso.com in the promotion and announcement of their new fashion forward line of sarees.