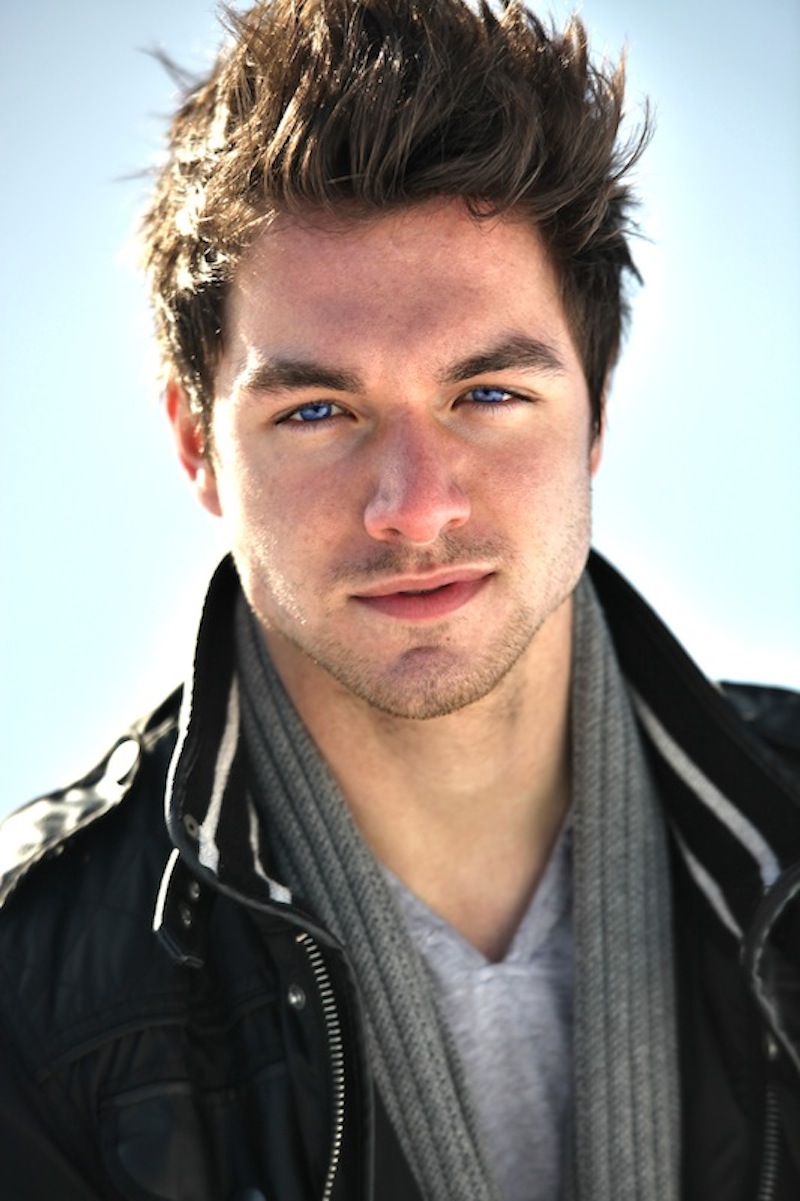 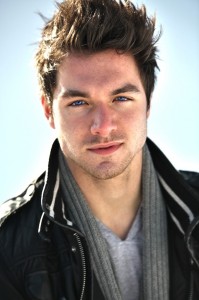 Hitting the ground running, Zack Peladeau jumpstarted his career as an actor at the age of 16 and has never looked back. With two new films set to release in the coming months, and several more about to go into production, Zack Peladeau has proven his rightful place in the entertainment industry.

Peladeau, who hales from Alfred, a small town of 3,000 people located in Ontario, Canada, stars as Shaun in the film Blackburn, which opens in theaters this Halloween.

Written by multi-award wining writer Natasha Baron, Blackburn is a suspenseful horror film that follows five college friends in a fight for survival as they try to escape the natural threats of the desolate Alaskan woods, and the even more frightening paranormal demons that exist within an abandoned mining town where they attempt to find refuge.

Peladeau, who aside from being a talented and versatile actor has a myriad of skills that include everything from playing both acoustic and electric guitar, racing ATVs & Motorcycles, and martial arts, puts his capacity for action on display in Blackburn.

“I had permission to do 90% of all my stunts, which was physically challenging, but an overall amazing experience.  I had a few fight scenes where I was surrounded by fire, and covered in blood which was pretty cool,” explained Zack Peladeau.

Peladeau marks the assistance of the film’s director, three-time Leo Award winner Lauro Chartrand, as a major component, which helped him push himself to a place where he could tackle such challenging obstacles.

“I had the opportunity to work with a great director who has a lot of past stunt experience under his belt, he made me feel confident in my abilities when we were laying out how things would go in the shoot, which is something that helped make each stunt a success,” said Peladeau.

Additionally, Peladeau stars as Jay Allerson in the film Guilty at 17, Erik Sanders in the film Crisis Point, and Jim in the film Cinder. As for Peladeau’s work on TV he has starred in the multi-award winning show Being Human, which airs on the SyFy Network, as well as the show Mohawk Girls.  A dynamic actor with a long career ahead of him, Zack Peladeau also stars in the films Tell the World and Obsessed on Campus, which are both scheduled to be released next year.