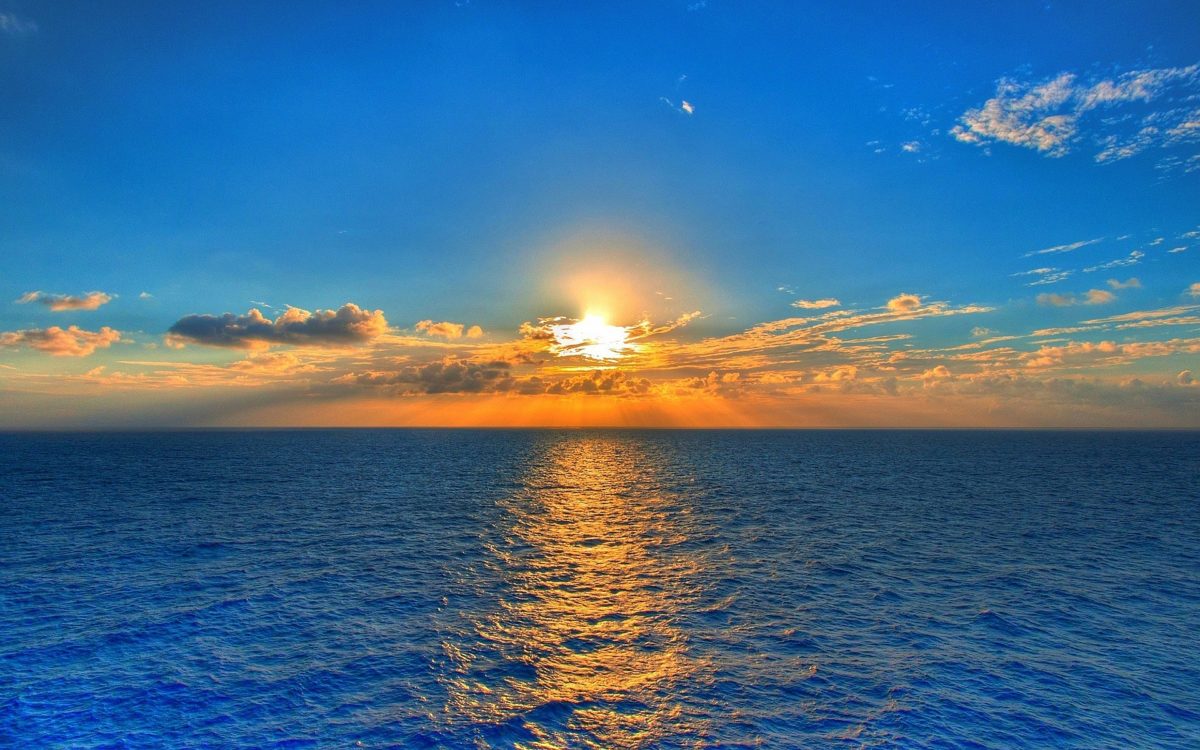 Srinagar, July 10 (Scoop News)-Welcoming the revival of the stalled dialogue process between India and Pakistan, Chief Minister Mufti Mohammad Sayeed today said that Prime Minister, Mr Narendra Modi and his Pakistani counterpart, Mr Nawaz Sharif have marked a new beginning with their much-awaited meeting in the Russian city of Ufa on the sidelines of Shanghai Corporation Organization (SCO) summit.
“We warmly welcome the latest initiative by the Prime Minister of our country and his Pakistani counterpart to revive the peace process between the two neighboring countries,” Sayeed said in a statement here.
Pertinently, today’s meeting at Ufa was the first structured dialogue between India and Pakistan since Sharif attended Modi’s swearing-in event in Delhi last year.
“We see a ray of hope in the fresh initiative and hope that it would turn out to be a defining moment in the Indo-Pak ties,” Sayeed said and added that his Government would be looking forward to not only stabilization of borders in J&K but also the revival and expansion of the JK-specific Confidence Building Measures (CBMs), which are presently in a limbo. He said the vision of a peaceful and prosperous South Asia will receive a boost with the concrete measures especially with regard to the cross LoC travel and trade.
He expressed the hope that the new initiative by the Prime Ministers of the two countries would lead to sustained and uninterruptable dialogue which would realize peace and stability in the region. “Such a peaceful atmosphere would allow the people of Jammu and Kashmir to reap fully the benefits of democratic system in which they have repeatedly invested their faith without adequate response so far in terms of solving their problems,” Sayeed said.
Sayeed said friendship between India and Pakistan is of prime importance for releasing the creative energies from decades long atmosphere of hostility of which Jammu and Kashmir has been the main victim. “Jammu and Kashmir has borne the brunt of wars, militancy and a destabilized political situation as a result of the conflict between the two countries, and it is a good omen that a fresh beginning has been made by the two Prime Ministers at a crucial stage of the region’s history,” he said.
He also hailed Prime Minister Mr Narendra Modi’s positive response to Nawaz Sharif’s invite to visit Pakistan. “We would be looking up with renewed hope to a new beginning on resolution of the problems of Jammu and Kashmir,” he said and added that the measures announced in the joint statement indicate a significant progress in carrying forward the peace process and building of trust between the two neighbors that is important for finding a lasting solution to the problems of Jammu and Kashmir. “I hope this will turn out to be a significant step to set a new agenda for reconciliation and resolution between the two countries,” he said.
Sayeed said the SAARC formatting of the initiative was a very constructive approach which could augur well for realizing the economic potential of the South Asian region.
Equating the Jammu and Kashmir to a bridge, he said, “I wish this would bridge the gap between the two nations.” (Scoop News)
http://scoopnews.in/det.aspx?q=48637