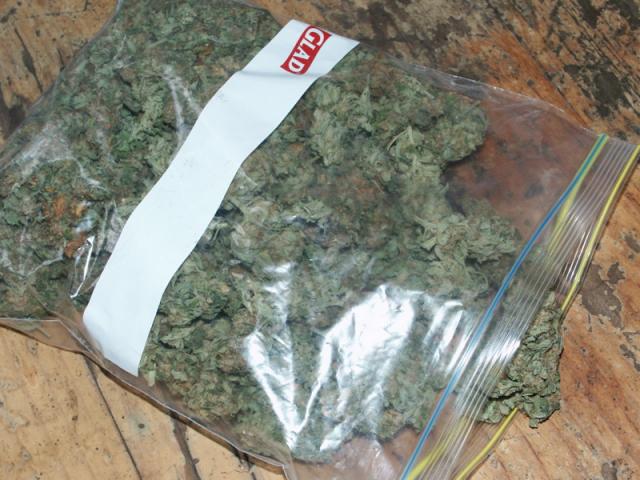 Representatives Barney Frank (D-Massachusetts) and Ron Paul (R-Texas) introduced House Resolution 5843 which would decriminalize, at a federal level, the possession of up to 100 grams of marijuana. HR 5843 would still allow states to prosecute for the possession of marijuana but would eliminate federal spending and personnel associated with arresting and prosecuting those who posses marijuana for personal use.

Supporting HR 5843, Representative William Clay (D-Missouri) said that laws against the personal use of marijuana are holdovers from "a phony war on drugs that is filling up our prisons, especially with people of color." More people are arrested for marijuana crimes in the United States than all violent crimes combined. 11 million people have been arrested on marijuana charges since 1990.

HR 5843 would not officially legalize marijuana across the country, because 38 states still have anti-marijuana laws on the books. For the other twelve, it would mean that the possession of small amounts of marijuana for personal use would be legal at both a state and federal level.

HR 5843 does not address federal laws regarding the growing, importing, exporting and selling of marijuana for profit.