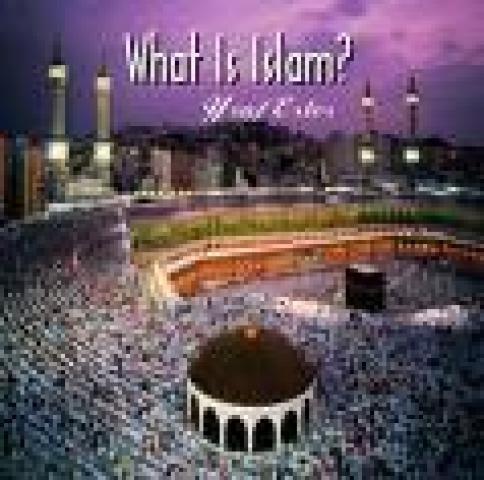 Conspiracy against Islam still continues. When our prophet (SM) invite to people about Islam in that time Jews and christen combined try to demolish Islam and its prophet (SM). But they not success in that time. Our Prophet completes his mission and after his dead only ten years Muslim should rule half of the world. In the time of Kalipha Omar Muslim should rule majority part of the world. How they achieved this type of success. And now what happened in the world. Muslim should increase but they not rule any country in the world like our prophet or our main four Kalipha. Why Muslim not follow their originate.  Taliban try to established Islam in but they are not continue their rule because the conspiracy against Islam. World power knew that if Taliban established original Islam then other Muslim country should follow them. So they established some illegal logic and capture . Now we not find any genuine Islamic country in the world but we have lots of signboard type Islamic country in the world. They are not following original Islam; they not try to satisfy almighty Allah rather they try to satisfy super power. We believe when super power and its coalition destroy that’s time also signboard type Islamic country and the leaders will also destroy.

So we urge all general Muslim and the leader of Muslim country don’t fear anyone without almighty Allah. Allah is the supreme power and have able to destroy all power. So why we take shelter other place rather we take shelter to Allah and established original Islam in world.