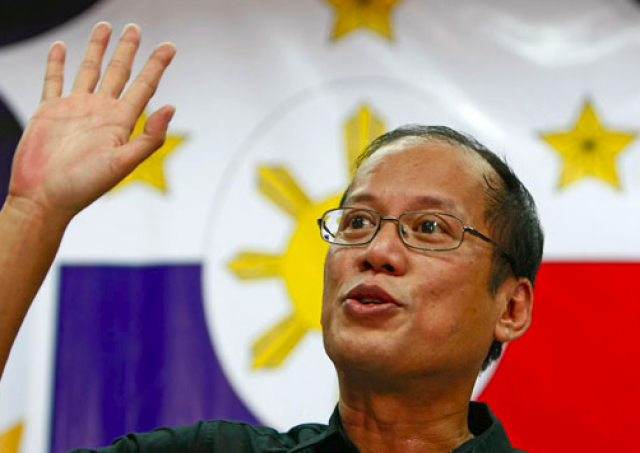 It’s disheartening to note how Filipino Christians in rebel dominated area of the island Mindanao are being persecuted daily, with the recent murder of a church elder’s family and burning of homes.

This indication is contained in a news report by the Release International (www.releaseinternational.org) a United Kingdom based Christian charity adding that one bishop related how he had evacuated his village when news came of an imminent raid by rebels.

Quoting Manila Standard Today, it noted that villagers hid behind rocks by the coast as they watched 300 rebels invade by boat from other islands. On their return to the village, however, they found that a family of five, that of a church elder, had not managed to escape and had been brutally murdered, including their baby. Homes and other property had been burned.

“This is happening against a backdrop of political negotiations between the Filipino Government and rebels about the creation of a new semi-autonomous region. A preliminary peace accord was signed in October to agree the formation of the Bangsamoro region in 2016 – and Filipino media report that a final accord could be signed by the end of the year,” the report added.

It continued: “Christians fear this will only cause persecution to intensify. Rebels are operating as if Islamic law is already in force. Christians fear they will be driven out of the area altogether.”

According to the report, attacks on their property are common and several churches have been stoned or burned down and that there have even been reports of Christians being beheaded.

Filed under: Opinion, World
Share Tweet Pin G Plus Email
previous article: Release International Committed to Serving Persecuted Church
next article: Denture: One of the Dental Solutions Fit For the People without Having Any Teeth