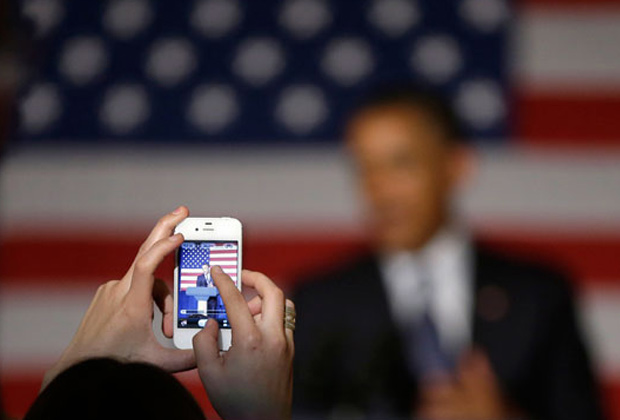 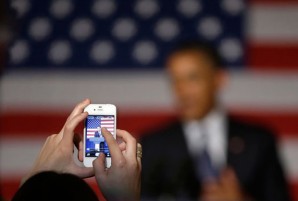 Many countries have diplomatic and consular representations, with some of them housing so-called “legal residencies”, meaning the basis of a foreign intelligence service for which an official (e.g. embassy, consulate general) or semi-official (e.g. press agency, airline) representation in the host country serves as “cover.”

In espionage, agents under non-official cover (NOC) are operatives who assume covert roles in organizations without ties to the government for which they work. Such agents or operatives are typically abbreviated in espionage lingo as a NOC (pronounced “knock”).

These agents are also known as “illegals”. Agents under non-official cover do not have this “safety net”, and if captured or charged they are subject to severe criminal punishments, up to and including execution in some cases.

Non-official cover is contrasted with official cover, where an agent assumes a position at an otherwise benign department of their government, such as the diplomatic service.

The intelligence officers purportedly operating there as “diplomats” or “journalists” either overtly or covertly collect intelligence of their own accord or provide support to intelligence operations that are directly controlled by the services’ headquarters in their home countries.

If relevant target persons have access to interesting or sensitive information, intelligence officers will intensify the contact and add conspiratorial elements to the approach. For instance, the agent handlers will move the meetings to neutral places such as restaurants and ask the contact to treat the conversation confidentially. The thus far overt means of extracting information will then be extended by specifically tasking the contact to procure information. The intelligence officers give the target persons the impression that they are especially important and grant them material benefits such as presents or invitations to restaurants.

Running spies and assets
Due to their significance, some of these contacts (assets) are transformed into classic “agent” (spies)  running operations.

In this context, the agent handler will increase the precautions for personal meetings and will specifically instruct the agent to obtain especially sensitive information from assets (spy). This kind of contact will make even unsuspecting individuals realize the true nature of this relationship.

Numerous intelligence services, however, run intelligence collection operations directly from the services’ headquarters in their own countries. Agent handlers travel abroad at short notice to meet other agents or operatives there.

Russian intelligence services, for example continue to use “illegals” – in many cases intelligence officers who have been infiltrated under false identities into their target countries for long-term espionage missions.

The counter-intelligence authorities have particular difficulty in identifying intelligence officers acting under such a cover. Despite the high costs and the enormous operational efforts involved, the Russian intelligence services maintain this strategy, as indicated by the identification of more than 15 illegals in the NATO member states since 2006. The Russian agents use private Wi-Fi networks, flash memory sticks and text messages concealed in graphical images to exchange information…

In Germany,a married couple who had been living here for more than two decades were arrested in October 2011. The Generalbundesanwalt (Public Prosecutor General) brought charges against them in September 2012 for espionage.

Intelligence services regard attacks on IT systems as a significant and suitable method to collect intelligence.  We are currently tracking cyber attacks worldwide in real time via website http://www.sicherheitstacho.eu/