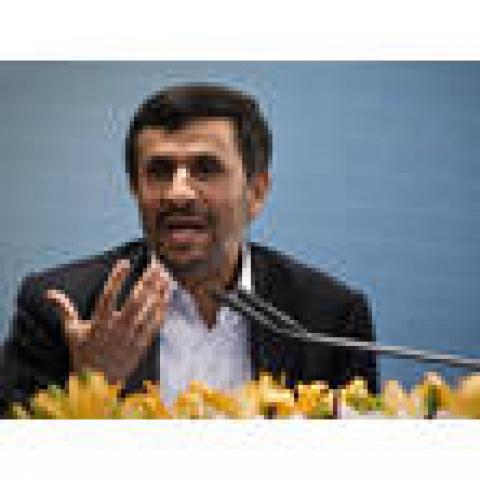 It’s surprising to note that an Iranian Pastor was detained by the authorities there on a Christmas day, so reports Open Doors United Kingdom (U.K) (www.opendoorsuk.org) adding that Pastor Yousef  Nadarkhani was ordered to report to Lakan prison to serve additional time.

Quoting Middle East Concern (MEC), it noted that  earlier in December, Yousef received a summons to Lakan prison, where he was told that he should have served some additional days prior to his release from the prison in September, and that he must now return to prison to serve those days.

“He was initially permitted to report on a daily basis, but when he reported on Christmas Day he was detained and now remains in custody. Pastor Yousef had been released from prison on 8 September 2012 after serving nearly three years in prison on charges of apostasy,” the report said.

According to other leaders in his church network, Yousef has not faced any new legal proceedings, and a judge has confirmed that no new charges have been brought against him. His network believes that his detention is intended by the Iranian authorities to intimidate other Christians in Iran.

Open Doors said that on 27 December, one Pastor Vruir Avanessian was also taken into custody when police raided a Christmas celebration meeting in Tehran. Police took the contact details of the approximately 50 Christians gathered in the house, most of whom were from Muslim backgrounds.

“They were told they would be summoned individually to the local security office following an investigation. Pastor Vruir remains detained in Evin prison, Tehran. There are serious concerns for his health, as he suffers from chronic kidney disease for which he requires dialysis twice a week,” it stated.