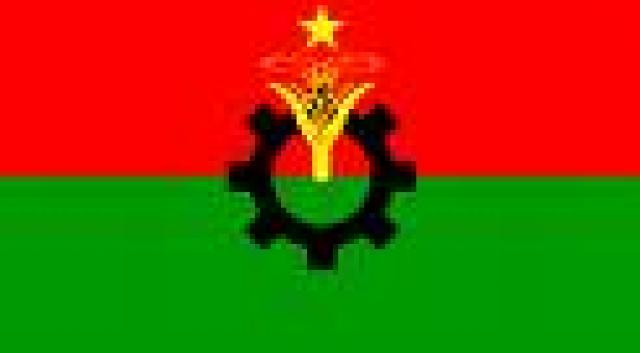 Nationalist Party represents Bangladeshi Nationality and Islamic heritage. Since 1/11, 2007, when declare state emergency every political party have fallen huge uncertain situation. BNP the last government holder have fallen more terrible situation. Top to bottom lots of their leader held by low and order forces. Include their chairperson Begum Khaleda Zia and his two sons. When Khaleda zia detain he sack party secretary general and joint secretary general. After her decisions BNP create in two part .One represent Khaleda Zia other part established them as a reformer. But in root label every activities support Khaleda Zia’s BNP. In this circumstance last 29 October 2007 over night a drama happened sifur Rahman residence and declare Saifur Rahman as a acting president of BNP and Major Hafiz declare party secretary general and also withdrawn Khaleda Zia’s decision . But Main BNP those represent Khaleda Zia they are not agree this decision. After that two part of BNP continue their own activities .But now they realize especially reformer group want to include main BNP. So we just wait for next drama. In politics we always found that the person who leave his party he never ever success. Main party always recovers their problem. Last few years lots of BNP top leader leave their party and established another party but they are not reach their goal rather they lost their reputation. So in reformer group BNP think if they not negotiate with main BNP ultimately they removed from the politics. So they hard and soul try to established unity with main BNP. Bangladeshi Nationality and Islamic believers want both BNP established unity.