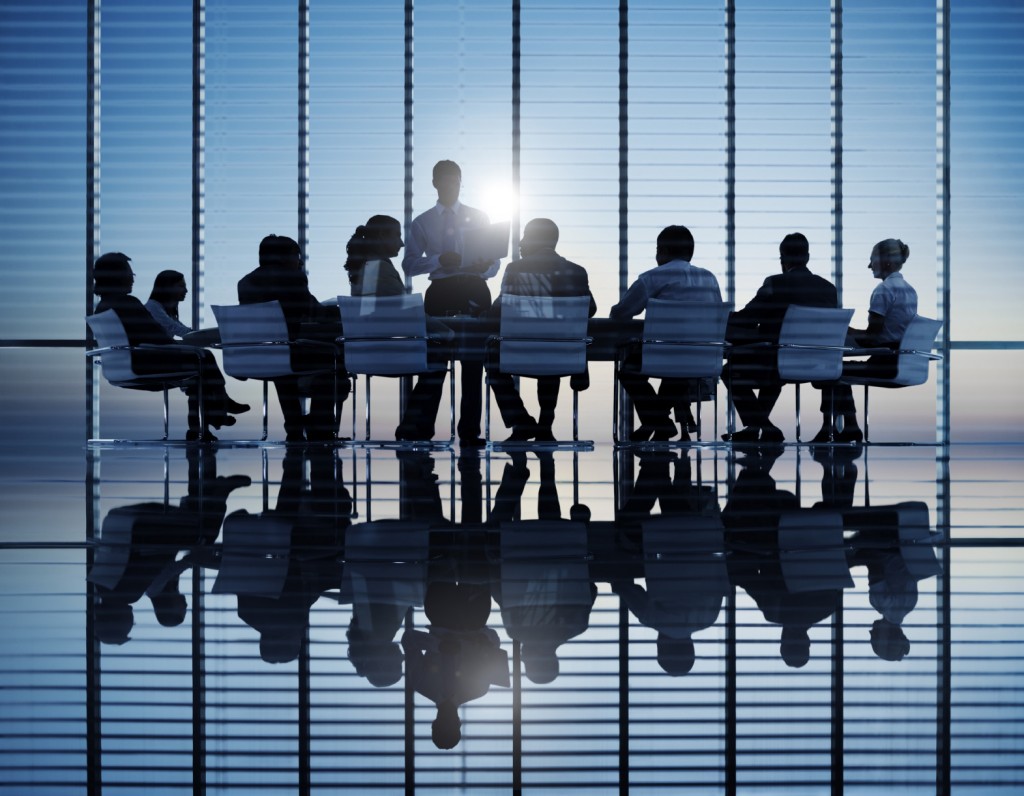 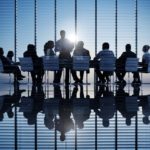 The rapid rise of Mirco de Jesus Martins has been an exciting story to follow. Indeed, Martins has made a name for himself over the last decade as a shrewd businessman. Starting businesses in multiple markets and sectors, the young man has established himself as one of the promising new entrepreneurs in Southern Africa. For those looking to him as an example, his success can be primarily attributed to two key factors.

Outstanding Achievement and Commitment to Education

The results that Martins has achieved in the business would not have been possible if it weren’t for his international education. In 2000, Martins received his bachelor’s degree in engineering from the University of Salford in Manchester, UK. During his time at university, Martins was described as a serious student. Starting his career with job as a junior engineer at BP, and the skillset and knowledge he got eventually helped him create his own oil and gas services company, Vernon Group.

After earning his bachelor’s degree, Martins continued to pursue higher education, and this has helped give him the crucial business skills to start many of his own businesses. In 2003, he received two advanced degrees from the Thunderbird School of Global Management in the United States: an MBA in corporate finance and a Master’s degree in global business management. Since then, he has continued to receive training from London Business School, Harvard Business School, and IMD, giving him further insights into private equity, management, and other areas.

Martins belongs to a new group of young African businessmen who are showing a commitment to legal and ethical standards. Though many sons of politicians and businessmen in the past have flouted these types of standards, Martins —along with men like Justin Stanford— represent a new generation who takes international standards very seriously. As the stepson of Angola’s Vice President, Martins has been the focus of rigorous checks from both media and NGOs. Under scrutiny from early on, he decided to be transparent and audited his firms by well-known international auditors.

This has enabled Martins’ companies to operate completely within the law and has made it easier for him to pursue growth in foreign markets such as his real estate work in Portugal and AOC’s expansion to UAE. To young men and women in Angola who are looking to Martins for inspiration, his success story provides an important lesson about the importance of education and respect for the law.