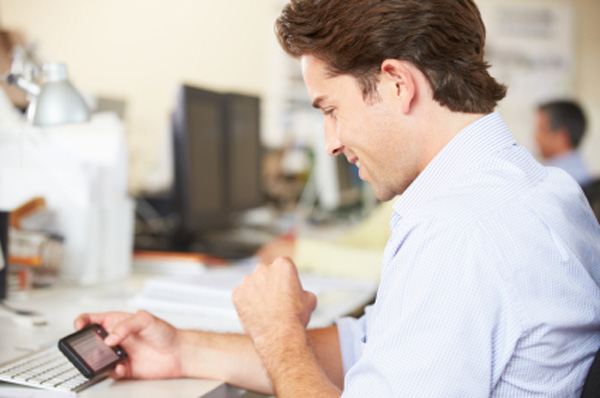 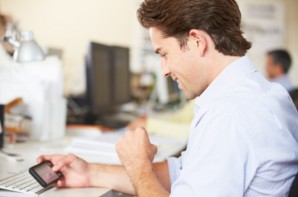 Terrorists and spies adapting their communication methods to outwit the NSA and other U.S. spy agencies.

We hear a lot about how terrorists are “adapting” their communication methods to defeat National Security Agency (NSA) spying techniques which monitor and vacuum up telephone, metadata and email communications flowing between countries.

But exactly how are they doing this?

According to various articles terrorists in chat rooms and extremists websites are advising each other on how to avoid NSA detection, by telling each other “not to use their real phone numbers”  to “recommending specific online software programs to keep spies from tracking their computers’ physical locations.”

Other terrorists are switching email accounts, aliases or cellphone providers or adopting new hard to break encryption techniques as they scramble to defeat NSA spying methods.

Meanwhile  the NSA and other counter terrorist organizations have been focusing their attention on the terrorists online activities, watching their electronic communications and logging any and all changes they may be adopting, including following which Internet sites the terrorist suspects visit, trying to determine what system they might choose to avoid future detection.

So it is becoming a real “cat and mouse” game.

Still others are adopting “old school” methods like writing out letters and exchanging them in the U.S mail disguised as letters to grandma, or birthday cards from children, using coded word messages known only between the communicator and recipient.

In the U.S. you still need a court order to open up someones physical mail – even those disguised to look like letters from children written to grandma sent through post office boxes opened up under false names and fake IDs.

Still others are using invisible ink made of lemon juice and other such methods which seem to be experiencing a come back lately.

One can also obtain toy invisible ink pens which have two tips—one tip for invisible ink writing, and another tip for developing the ink.

A store clerk told me recently he had Middle Eastern men come into his Toys’ are Us location in Phoenix, Arizona and purchase dozens of such invisible ink kits – which struck him as unusual. It did me as well.

I asked the clerk  if he could provide me with a name or credit card receipt of those men (in exchange for some extra cash maybe) and that individual told me he couldn’t because  they paid in “cash” and wore sunglasses and hats indoors – also a red flag something fishy might be going on here.  He was also unable to give me store surveillance tapes outside since he didn’t have access to the managers office.

Its really evolving into a real “cat and mouse game” in many cases between the terrorist and spies.

Most notably however terror groups like al-Qaeda and others are “switching to encrypted communication” which only slows down the NSA, it doesn’t stop them completely.

Such encrypted communications also raise red flags which the NSA  now seems to be  looking for in many cases.

Encryption and encrypted  communications are becoming the new indicators in many cases that these communication are something the U.S. agency should be listening to – as such they are beginning to focus on them, according to anonymous sources.

In the spy world – many foreign diplomats commonly use email systems like Hotmail and G- mail accounts for their personal correspondence already and use U.S. email systems that the NSA is known to routinely monitors overseas indicate they have no real plans for changes, because spies and diplomats already assumed the U.S. is able to read that type of communication anyway.

Other foreign intelligence agencies like the Chinese and Russians are presumably taking full advantage of that knowledge by using the emails to purposefully feed “false information” into the system, in order to get the NSA and other spy agencies in the US to waste valuable resources and manpower following false leads and dead ends.

In some case they are using that information to help flush out U.S. spies into inadvertently acting on that information and tracing back the source to those individuals or “informants” who had access to that false information in the first place. Thus exposing traitors.

As one CIA analyst put it “the games continues” online and off line.

Filed under: News, Terrorism
Share Tweet Pin G Plus Email
previous article: In a statement, 14,000 French mayors and representatives express support for the Iranian Resistance, call for a halt to executions in Iran, urge the immediate release of seven Ashraf hostages and protection of Camp Liberty
next article: Top 10 Movies of 2010