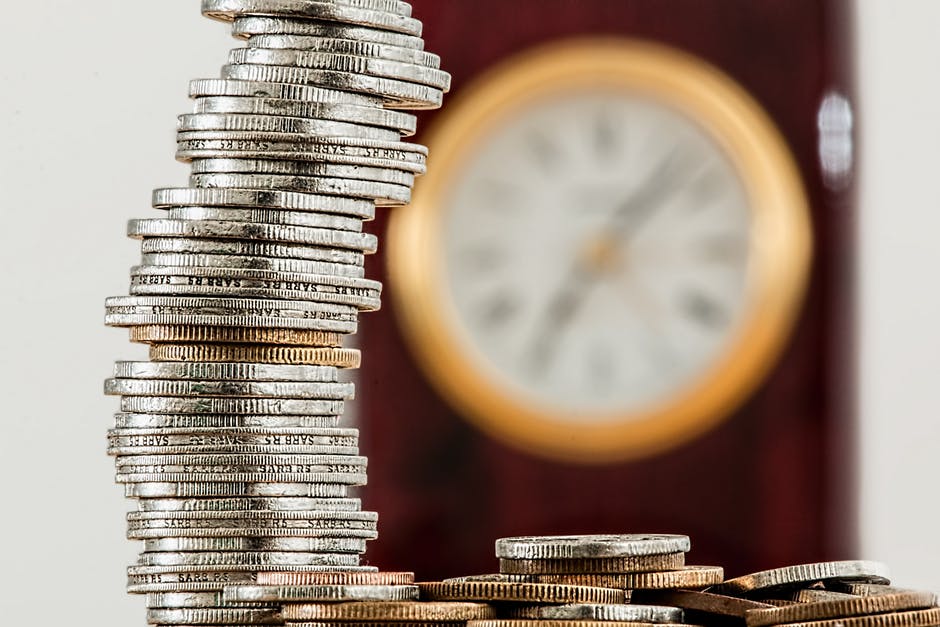 Have you ever purchased a rare coin as an investment, or did you collect coins at a younger age and are wondering how to determine those coin values?

You are not alone – even coin dealers and numismatists struggle with this question. Here are some tips to figure out the value of your coins.

Major public auctions are by far the best sources of pricing information we have for scarce and rare coins.

Private transactions are brought to our attention from time to time, but the private arena is just that – private – and is not accessible to onlookers.

Therefore, we have little information reported to us regarding probably millions of dollars in ongoing private transactions.

Most auction buyers are coin dealers, but during the past few years Internet bidding has enabled collectors to participate by bidding live, right along with the floor bidders. This has changed the dynamics of major auctions, often leaving dealers sitting on the sidelines as collectors sometimes bid from their homes and offices.

So, these days there’s a greater mix in auction results between those coins purchased by dealers and those purchased by collectors.

It’s often difficult to discern among auction prices which ones reflect those differences. It is likewise difficult to discern coins that sell at overly high or low prices because of perceived grading liberalism or chances that buyers can crack out conservatively graded coins and resubmit them to grading services, receiving higher grades back.

In this dynamic market, auction prices often end up all over the board

Sometimes we can chalk such large price differences up to grading standards, but these coins were all graded by the same service. Grading differences probably have some play in this example, but it most likely comes down to who was bidding against whom or lack of competing bidders in particular auctions.

Registry set collecting has done a lot to fuel the fire of very high prices for the highest graded coins – even for common issues.

When at least two registry bidders duel it out at an auction, unimaginable prices often result.

But if such bidders don’t encounter competition, some very good buys can also be found at auctions.

In conclusion, it pays to do your research in order to most accurately determine the value of a coin or numismatic item.