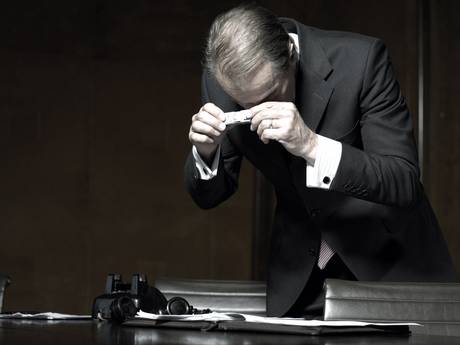 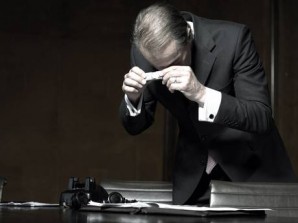 One of the most effective ways to fight espionage is to known your enemies target. In this case that’s everything from major military bases to national research facilities with defense ties.

So my editor gives me an assignment to explain to readers, in the most concise language as possible “how people can fight back against espionage”.

So where to start?

I call up the Federal Bureau of Investigation in Washington D.C, @ 1(202) 324-3000 and get transferred by the operator to the offices of the “National Counter Intelligence Executive”.

There I spoke to a gentleman, who identified himself only as the “special agent in charge”. And I ask him the same question my editor asked me. “In terms of the public how do you fight espionage?”

He said “yes, report it and let us handle it from there”.

The agent then transferred my call to someone in “public affairs”, who was able to give me more specific information on reporting incidents of espionage to the FBI.

I also discovered a few facts I never knew before.

For example the FBI is the lead agency for exposing, preventing and investigating intelligence activities on U.S. soil. It’s the FBI’s second highest priority because foreign espionage strikes at the heart of our national security – impacting our political, military and economic strengths.

That some countries even consider the U.S. their primary intelligence target. Which means they are focusing all their time, effort and resources on spying against us.

In addition the FBI has a program where you can help your country fight espionage (and terrorism) and put money in your pocket!

I didn’t know that. I knew about the rewards for justice program, was offering a $25 million dollars reward on Osama Bin Ladin for example, but I didn’t know you could get paid for fighting espionage?

Which might be part of the problem, when you think about it.

People just don’t know about it.

But here are the facts:

The Attorney General is offering a reward of $500,000.00 dollars for information leading to the arrest and conviction of persons who commit or conspires with others to commit espionage!

Ask to speak to the Counter Intelligence Domain manager.

Working together – we can fight espionage in America.

And if your information is any good, you get will get paid!.

Filed under: Crime, News
Share Tweet Pin G Plus Email
previous article: Are Russian spies active here in Kansas?
next article: Conversations with a former CIA spy Andre Le Gallo on events leading up to the Iranian revolution of 1979