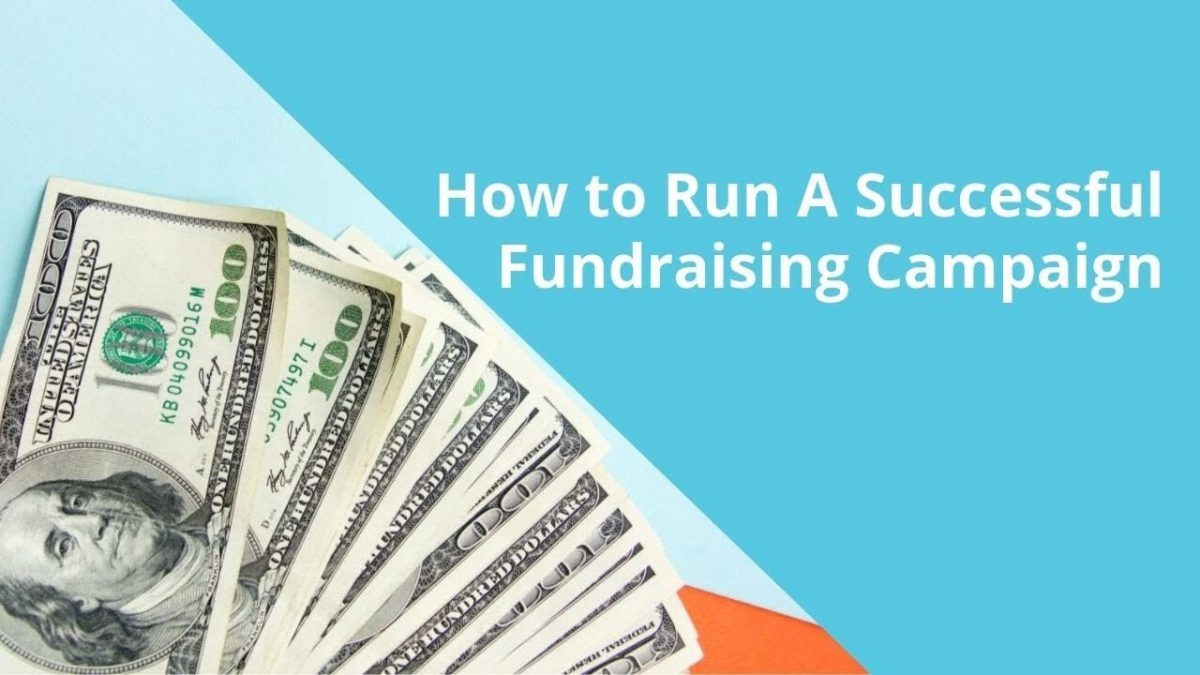 No matter how easy other people might make it seem, fundraising online and in the physical world is hard. Most people who attempt to solicit donations don’t get very far. Those that do often have to put a great deal of work into their campaigns so they can keep money coming in over the long-haul.

That doesn’t mean you can’t get the kind of funding you need if you know a few simple tricks. One individual raised some £10,000 in just 15 minutes because the crowd he was working with was completely keyed into his cause.

There’s no reason you can’t have this kind of success, but you need to sharpen your tools first.

Finding the Right Kind of Platform

Depending on how you plan on raising money, you might want to start in the physical world. Some more creative techniques involve speed dating events, dog washes, world record attempts and even rock-paper-scissors competitions. Mentoring auctions and the like could be tackled in both cyberspace as well as in a physical location.

Eventually, regardless of what you do, you’ll want to consider what online donation platform you plan on going with. It’s important to select one that offers all the features you need and accepts as many different types of payment plans as possible.

Quite a few potential donors have been turned away from causes they support simply because they weren’t able to use their preferred payment option. Don’t fall into this trap. Opt for a piece of software or other widget that accepts a wide variety of options.

While you’re browsing through different widgets, you’ll want to also consider other types of ways you can raise funds online.

Move Over to Social Media

On average, over 5 billion robocalls are placed every single month in this country alone, so it makes sense that so many people are just flat out refusing to even pick up the phone any more. That means you have a relatively low chance of actually succeeding with a cold call when it comes to converting leads into donations.

However, you might have a higher chance of attracting people on social media. This is especially true if you’re collecting donations for anything that might be of interest to those who are concerned about major international social justice issues. Keep in mind that anything could be potentially framed in this sort of context.

For instance, an independent content creator might be able to convert social media leads into genuine donations by reminding others of how they’re able to keep their work independent from corporate overlords by soliciting donations. By presenting issues in an appropriate context, creators can be sure to increase the amount of donations they collect in this manner even when traditional phone calls and even SMS text messages no longer really reach people.

Explore the World of Sponsorships

Commercial sponsorships are one of those things that it seems everyone endeavors to have but very few people achieve for whatever reason. One of the biggest causes of this dearth is the fact that many individuals soliciting funds in this way don’t necessarily give anything to their sponsors in return. The reason that Formula 1 teams have been able to attract such prominent sponsors that pour such a great amount of money into the sport is because of the fact that these kinds of sponsorships very genuinely increase brand awareness and prestige of the companies that are pouring the money into the deals.

Deals that don’t translate into this kind of boost won’t normally get inked. Therefore, you might want to reduce scope if you’re looking into attracting a sponsor. For instance, it might be easier to sign with smaller companies or regional organizations if you’re attempting to close on an actual deal like this.

Focusing on Your Specific Niche

Some online content creators who deal with very specific topics have been able to sign sponsorship deals with niche groups as well, which is important to explore. Many people aren’t able to find exactly the type of niche they fill, and therefore they don’t get the right kind of following. Years ago, Bill Gates famously predicted that content would be what makes the most money on the Internet.

Take a few moments to look at what you have to offer people. While creative fundraising ideas like tennis tournaments and photo contests are certainly attractive, potential donors want to feel like they’re genuinely supporting a cause. Build your cause and you’ll be able to start finding supporters in no time.