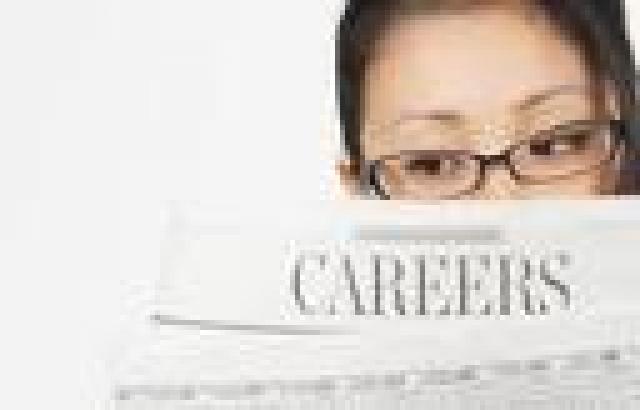 Design of a newspaper

Every newspaper is designed to meet the needs of its customers. More or less all newspapers now-a-days get the same news, yet their presentation differ according to the requirements of their readers. The traders of a quality newspaper require detailed articles. On the other hand, the readers of a popular tabloid require more visual impressions and the spoken word. In a Tabloid newspaper the photographs and the headlines are given more space whereas the next is short.

These headlines and the pictures can convey the story of news at a single glance. Thus, we see that the layout and type faces of a newspaper are very important along with the contents of the information.

It is said that there are 5,000 different type faces in the world which are used in the various alphabets of different language. Of course, a journalist is not concerned much with the typography. But this is the main tool of the subeditor a newspaper.

A fount of type is a collection of letters, number and others devices such as punctuation marks etc., all of the same character and belonging to the same family. In fact, a series of type faces consists of several founts in different sizes. A family of type is a collection of founts and series all of the same basic design, but in different sizes and weights or widths.

The editor of a newspaper should maintain certain high ideals of his newspaper worthy of being followed by his juniors. The newspaper editorials should be free, fearless and outspoken, as far as the rooting out of social and economic evils is concerned.

He should also be fearless to write against the prevailing corruption, both in the social and the political life of the country. Similarly, he must not be afraid of writing against the administration or the government to safeguard the rights and the freedoms of the people.

An editor must maintain the high principles of honesty and integrity to enhance the reputation of his newspaper. In fact, an editorial is just like the heart of a newspaper and it is to a great extent responsible for the success or failure of a newspaper.