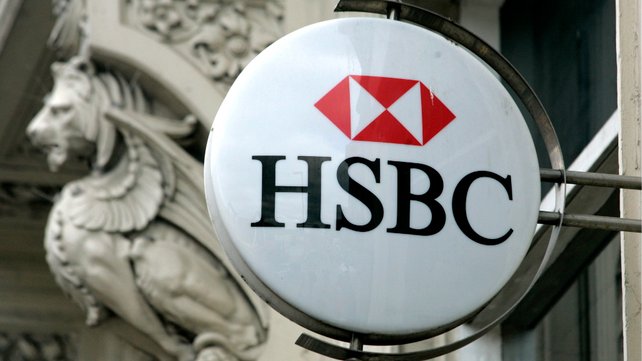 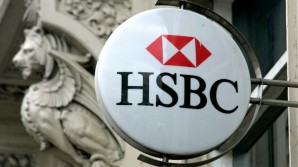 Despite new laws, banking officials in Switzerland are slow in combating money laundering.

“Money laundering” is the generic term used to describe the process by which criminals disguise the original ownership and control of the proceeds of criminal conduct by making such proceeds appear to have derived from a legitimate source.

The rise of global financial markets makes money laundering easier than ever nowadays — countries with bank-secrecy laws are directly connected to countries with bank-reporting laws, making it possible to anonymously deposit “dirty” money in ­one country and then have it transferred to any other country for use.

A recent investigation into alleged money laundering at an HSBC branch revealed the bank knowingly broke the law and accepted illegal funds from notorious arms dealers and blood diamond traders.”

By some estimated banks in Switzerland house $2.1 trillion or 34% of offshore wealth.

For its part the Swizz government conceded in a June 2015 report that the country’s banks are not immune from fraud, embezzlement, crimes and corruption.

Filed under: Corruption, News
Share Tweet Pin G Plus Email
previous article: LANDESK and WinMagic Partner to Provide Enterprise-Grade Encryption Software
next article: Sophie Shevardnadze is one of the most beautiful women reporters in the world!