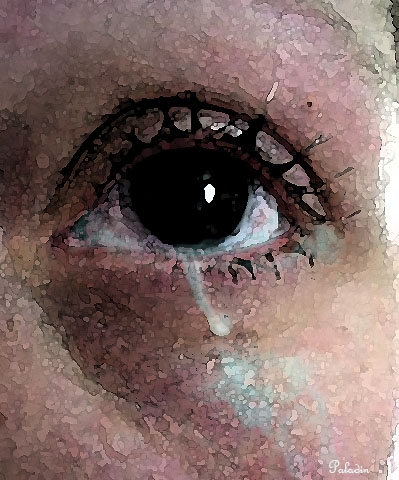 Trafficking is the recruitment, harboring, transporting, providing or obtaining, by any means, any person for labor or services involving forced labor, slavery or servitude in any industry, such as forced or coerced participation in agriculture, prostitution, manufacturing, or other industries or in domestic service or marriage.
– From Global Rights

Trafficking is widespread and growing faster than people realize. Historically international law has largely defined trafficking as the movement of women and girls across borders for the purpose of prostitution.  It may involve forcing young women and girls into prostitution, but traffickers also use violence, deception, coercion, or exploitation to keep them in slavery-like conditions. People are trafficked into terrible working conditions on farms, in factories, or in domestic households. Children are especially vulnerable to such forms of exploitation, including being forced to work in sweatshops, or as child soldiers.

While labor exploitation of all kinds is widespread, much of the trafficking trade involves sexual exploitation and is a criminal activity that primarily impacts young women and girls. These women and girls are frequently deprived of the most basic of human rights related to freedom of movement, shelter, and health care.

. While the government estimates that about 600,000-800,000 people are trafficked across international borders every year, this figure is probably a conservative one. It does not take into account the vast numbers of people who are trafficked within countries. Some international organizations and NGOs put the estimate of the number of people trafficked each year closer to 2 million.

, officials estimate that about 20,000 women and children are brought into the every year under false pretences and held in servitude, including for domestic work, prostitution, or agricultural labor. In , it is estimated that anywhere from 200,000-500,000 women are trafficked annually into the European Union. Many of these are from the Balkans.

But why is trafficking taking place? It is big business making about $7-9.5 billion is made every year. After arms sales and drug dealing, trafficking in persons is the fastest growing criminal industry.
Trafficking is fueled by more vulnerable and displaced people flooding into the cities to look for work and a global demand for cheap labor. Providing alternative options for employment, educating potential victims to the hazards of trafficking, and improving gender equity can all make a difference. Take a stand against human bondage. Stop buying products from corporations that foster slave labor.