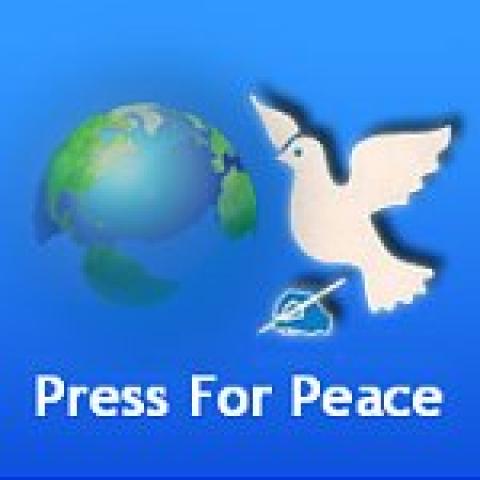 Islamabad,
A humanitarian group has called upon donor countries and aid agencies to form a fact finding mission to probe irregularities and embezzlement in funds donated for South Asian earthquake of October 08, 2005.
The governmental personnel both political and bureaucratic responsible and involved in the misuse of public money should be brought to justice by fact finding mission. Zafar Iqbal Executive Director, Press For Peace (PFP) said in an appeal sent to donor countries and international development agencies. The appeal is being sent to ambassadors and high commissioners of over 30 countries and country heads of different aid agencies, which donated funds to Pakistan to rehabilitate the quake victims.
Press For Peace (PFP) is an independent voluntary organisation working for the promotion of sustainable peace and human development in Jammu and Kashmir and Pakistan. The appeal also urged the donor countries and international development organisations to ensure the rightful and transparent spending of humanitarian aid for earthquake victims by initiating necessary steps.
More than $450 Million which have been doled out to Pakistan as foreign aid for the victims of earthquake has been diverted by Government of Pakistan to Benazir Income Support Program (BISP) and other causes, which have put profound negative repercussion upon the process of rebuilding., it further said.
Expressing extreme concern over the misuse of funds and negligence displayed on the part of those departments solely established for rehabilitation of earthquake affected areas in Azad Jammu and Kashmir and Khyber Patkhoon Khawa region, the appeal said that a large chunk of aid money has been misused or embezzled by spending on administrative and non developmental expenditures in Earthquake Reconstruction & Rehabilitation Authority (ERRA), Provincial Earthquake and Rehabilitation Authority (PERA) and State Earthquake Reconstruction & Rehabilitation Agency (SEERA).

The PFP demanded that over 500 million dollars spent by UN agencies should also be investigated because there are complaints of misappropriation of funds by some of the UN agenciesI. Giving the statistics of development work, it said that after five years of the disaster, 200,000 school children are studying in torn tents as only 500 schools have been rebuilt from 3000 destroyed schools, while work on 800 schools could not be started as yet. And only half of the health institutions have been built in AJ&K while the huge amount of financial aid reserved for the rehabilitation of 6000 special persons have been squandered and misused.
The organization hoped that donor countries and organizations would support its demands to ensure and guarantee transparency and effectiveness in international aid, ‘will build the trust of donors and philanthropists as well’.