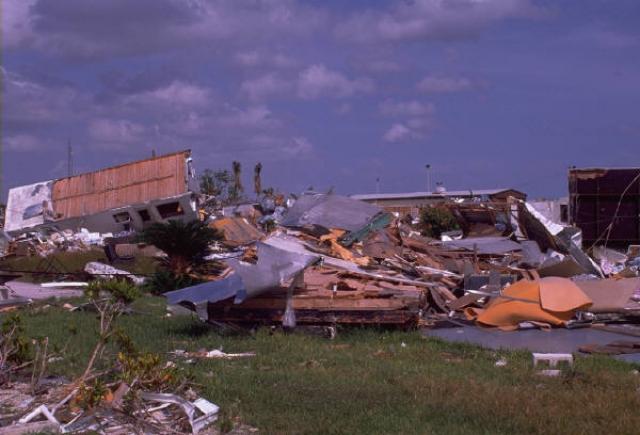 As hurricane Irene advances further, lashing against more and more towns along the east coast, US nationals in India are spending sleepless hours, worrying about their beloved ones back home.

For hundreds of Americans in India, it’s a horrid time. For past 3 days they have been huddling in front of the TV screen, watching on CNN Hurricane Irene slamming into the East Coast and causing devastation all around. Currently in India either for work, or for studies, there are many who come from states and cities that have been the hardest hit so far.

Says Christina Welty, a 27-year old research fellow and a resident of Jacksonville, North Carolina whose house has been flooded, ‘I haven’t slept a wink last 48 hour. Both my parents are well above 60 and are having a harrowing time… it kills me that I can’t be there with them.”

Christina is especially worried about her 21-year old younger sister who is a patient of cerebral palsy. “This will be really rough on her”, she says anxiously.

Jenny Lombard, 22, another resident of North Carolina has learnt that her neighborhood is covered in darkness. “I called my parents. They told me that they had left the house and that it was dark. They could not talk for long. I can’t imagine it, but I want to get back home, says Lombard who came to India on a 2 week trip.

Ceri , who comes from Ocean City, Philadelphia and presently working with a software firm in Bangalore, is worried about her 2 pets which she had left with her neighbors. “I have a dog which is 11 year old and also an 8 year old cat. I had left them with my neighbors who agreed to take care of them for a few months. I haven’t been able to find out if they are okay”.

Some have been luckier to have better communication with their families. Hugh, a 21 year old student from New York City who is interning with an Indian NGO in Chennai city says that he has been in constant touch with his family through twitter. However, several of Hugh’s friends, including his girlfriend, live in New Jersey with whom he has not been able to communicate at all in last 24 hours. “I am worried. Our generation has never seen a hurricane and I have no clue how they are taking it.’

To make things tougher for these men and women, India had been in turmoil itself, with millions of people taking to the street demanding an anti-corruption bill. Almost every TV channel had been showing nothing but live coverage of the movement, bringing little news of the hurricane Irene.

However, on Sunday morning, the movement came to an end with the government accepting the demand of the people. It’s hoped that now there will be more news coming on the hurricane Irene.