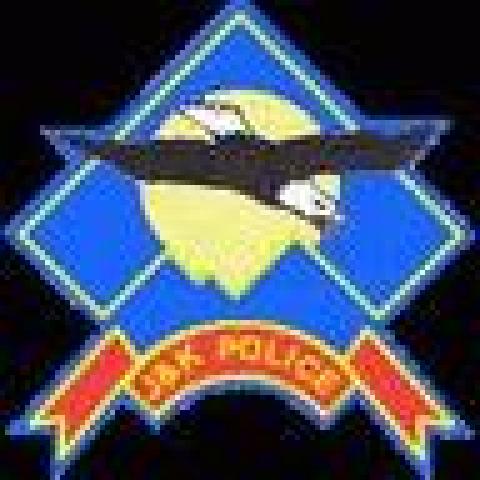 Police solved a mysterious murder case of a young lady
within the shortest period by arresting three main accused of deceased being involved
in the heinous crime. Accused have been identified as  Khawaja Ali S/O Mir Hussain, Abdul Latief S/O
Mir Hussain brother of Khawaj Ali and Ghulab Bano mother- in-law, W/O Late Mir
Hussain all residence of Farwala.

Reports revealed that on March , 26th ,2011, complainant
Wali Mohd S/O Alaf Din R/O Charran Tehsil and District Rajouri lodged a written
report at P/S Rajouri to effect that his daughter namely Naseem Akther was
married with Khawaj Ali S/O Mir Hussain Caste Gujjar R/O Farwala in the year
2007. Soon after her marriage his son in law Khawaj Ali went to Saudi Arabia
for labour purpose and on his return, he along with other family members used
to harass as well as beat her. His son-in-law was suspicious about her
character and in this connection his daughter informed him many times. In this
connection meetings of relatives were held at Panchyat level and matter was
settled amicably.

Further he revealed that on March , 26,2011 at 0700 hours in
the morning Mir Hussain his other son-in-law received a telephonic information
that Naseem Akther W/O Khawaja Ali has died and on this information he
alongwith all the family members reached on spot and saw that her in-laws were
about to bury her body after performing bathing ceremony etc. During bathing
some injury marks were noticed on her forehead as well as neck which indicated
that his son in law namely Khawaj Ali alongwith others, with common &
criminal intention have murdered her.

On this information instant case was registered and
investigation was taken by SHO himself under the supervision of Dy.SP hqrs. Mohd
Rashid an under overall supervision of SSP Rajouri. Post-mortem conducted by a
team of doctors under the presence of SSP Rajouri and Dy.SP Hqrs. During the
post-mortem it was noticed that the neck of the deceased had ligature mark and
the forehead of the deceased  bore injury
mark which indicate that she was killed by using force. On suspicious sustained
questioning of her husband revealed that Khawaj Ali suspected her character and
after return from Saudi Arabia often used to beat her.

Husband of the victim stated that on the fateful night the
accused used rope for strangulation and killed her during the night. Further he
alongwith Abdul Latief S/o Mir Hussain and Ghulab Bano made a story that she
was under some influence of evil spirit and she died during the night. They
tried to bury the dead body in the grab of the story mentioned above. Police
have arrested all three accused persons namely Khawaja Ali S/O Mir Hussain,
Abdul Latief S/O Mir Hussain brother of Khawaj Ali and Ghulab Bano mother-
in-law W/O Late Mir Hussain all residence of Farwala. On the confession of
Khawaja Ali S/o Mir Hussain R/o Farwala one rope has been recovered by the
Police. Offence U/S 302 RPC has been established against Khawaja Ali S/O Mir
Hussain R/O Farwala and other two. The investigation is going on. All the three
accused persons are on judicial remand and lodged in district jail Dhangri
Rajouri.  (Police Press Release).