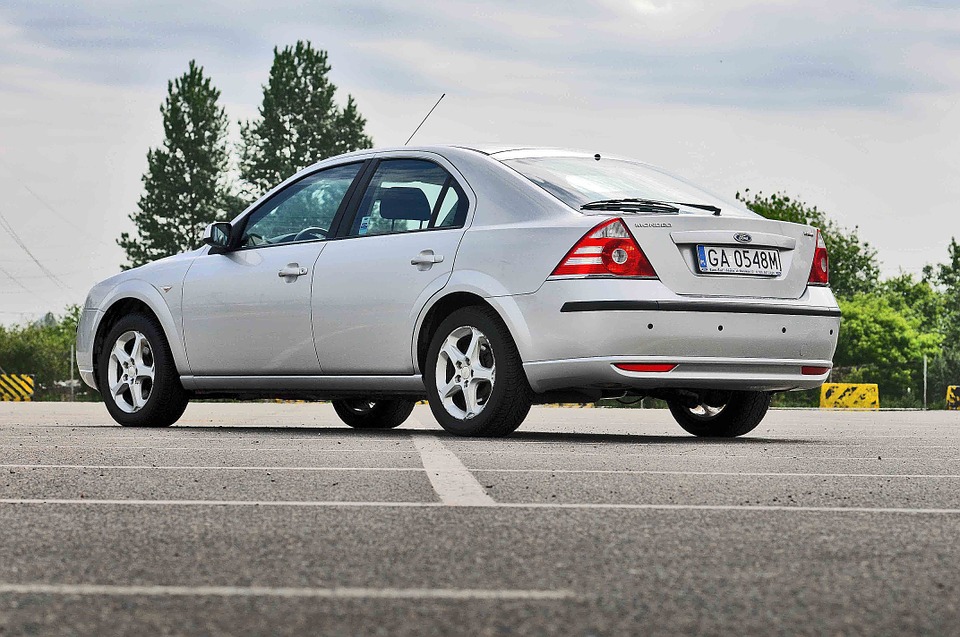 When it comes to selecting the most eco-friendly vehicle, auto buyers have a myriad of choices. These include hybrids, diesels, high efficiency gas engines, electric vehicles, plug-ins and micro-cars. It is a daunting task to select the right one for you that still provides a benefit to the environment. In this article, we will compare two of the most popular options – hybrids vs diesel engines. 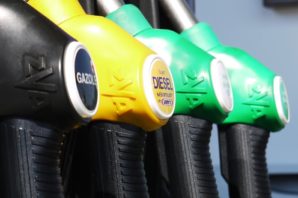 In addition to favoring a vehicle that will be beneficial to the environment, we are sure that gas mileage is a major concern for most car buyers. When comparing hybrids and diesel engines, it becomes a bit more complex because hybrids are the most fuel efficient in city driving while diesels provides the best fuel mileage on highways.

The reason this is the case is due to how each system operates when driven. City driving involves a lot of starting and stopping and this is where they hybrid system excels and gets better fuel economy. Whereas diesels gain their advantage at high freeway speeds and long stretches of highway driving. On paper, hybrids have the best rated mileage but diesels often outperform their rated numbers. Comparisons of popular hybrids vs diesels models show this to be the case. A lot of it has to do with how fuel economy numbers are derived by the EPA.

Another factor to consider is the price of diesel fuel versus regular gas. On average, at the time of this article, diesel is about $0.50 higher than regular fuel. A counter to that is that the price of diesel engine cars tend to be cheaper than comparable hybrid models. When you also throw in the resale values of both types of vehicles, you will find that diesels have a higher resale value than hybrid cars. In the long run, the pricing issue may be a draw. So, this is why the comparison is complex when you are trying to determine which is best for you. 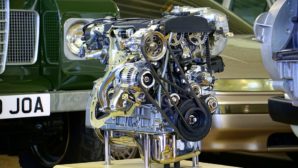 In the area of performance, diesels have the advantage. Even though the performance of hybrids have increased dramatically over the years, diesels have had a long head start. Hybrids were plagued by the cumbersome size required to haul the batteries needed to power the car and that made their performance less than desired for many drivers. Whereas, diesels had the required torque to give them the zip that allowed them to even out-perform the non-hybrid gas cars. Many of the luxury diesels are at the top of the performance curve for most cars. Hybrids have improved over the years and there are many models that are beginning to give gas-powered cars serious competition. In the diesel or hybrid comparison, diesel still triumphs from a performance and driving perspective.

Each technology has features that set them apart from regular gasoline engines. For hybrids, the difference is the energy regeneration that occurs when the electric generator collects kinetic energy that is created when the motor spins backwards during coasting and braking. This energy is used to power the drivetrain in series hybrids or to assist the internal combustion engine in powering the drivetrain in a parallel hybrid system.

Diesel technology has been around for years and has significantly improved in the last decade. In diesel engine cars, the diesel fuel is injected into the combustion chamber at very high pressures that detonates the fuel at very efficient and powerful levels. This process of high injection combustion is much more efficient in diesel engines than in gas engines and thus gives these diesel engines the edge in energy efficiency. Several manufacturers such as Volkswagen and Audi offer diesel models that are much greener than the hybrid automobiles from other companies.

With a wealth of choices available today in the diesel vs hybrid argument, the selection of the better of the two technologies presents consumers with a tough decision to make when trying to come up with the overall champion. Things to consider are the real-world fuel economy despite what the EPA sticker may indicate. Another factor is the price of the vehicle and for the type of gas that will be used. Also to be considered is whether you will drive the car mostly in stop-and-go traffic or on the open highway at higher speeds. Finally, the overall driving performance and enjoyment of the car should be part of your decision. Once you weigh all of these factors, it may help you determine the winner in your own diesel or hybrid comparison.