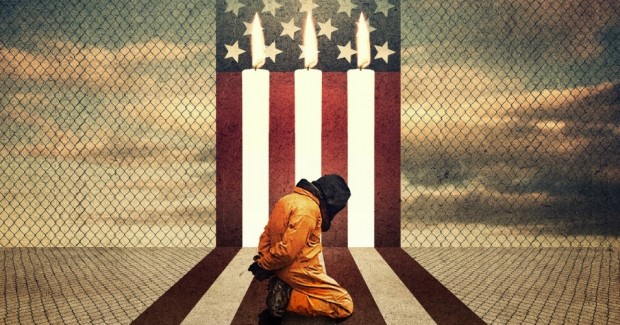 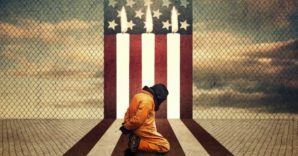 “I believe the American people have a right–indeed a responsibility–to know what was done in their name, how these practices did or did not serve our interests, and how they comported with our most important values”, says McCain.

I commend Chairwoman Feinstein and her staff for their diligence in seeking a truthful accounting of policies I hope we will never resort to it  again. I thank them for persevering against persistent opposition from many members of the intelligence community, from officials in two administrations, and from some of our colleagues.