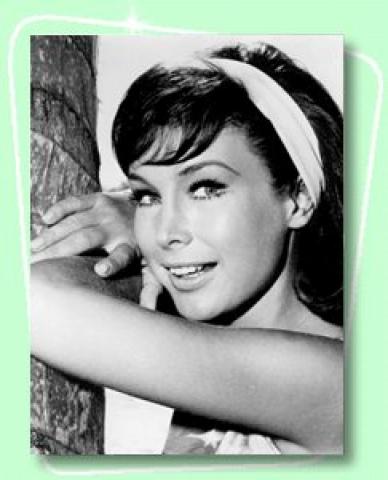 Barbara Eden, born as Barbara Jean Moorhead on August, 23rd 1934 in Tucson, Arizona, everyone’s favorite Jeannie, is one of America’s most endearing and enduring stars. Her long running series "I Dream of Jeannie" has been on television screens globally for 40 uninterrupted years since beginning its first year network run on NBG in 1965. Her Long curled hair piled up on top of the head. Her vintage Hair Styles was the Fashion Statement of that Era.
http://hair-weaving.blogspot.com/2008/04/retro-hair-styles-barbara-eden.html
Filed under: Lifestyle, Opinion
Share Tweet Pin G Plus Email
previous article: US Company Developing a Gun that can Fire Bullets with Variable Speed
next article: India under pressure against Sri Lanka………….