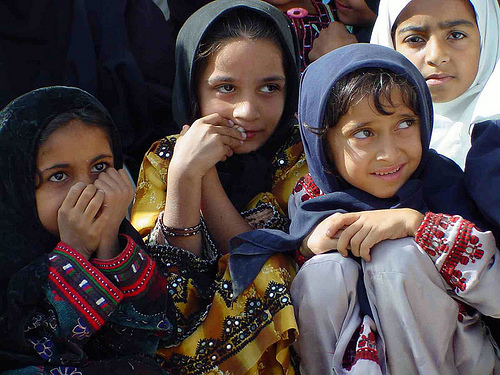 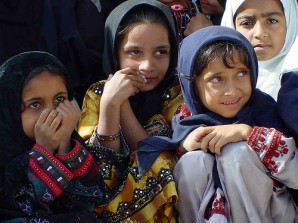 On November 20, 2013 Rep. Adam Schiff of California was granted permission to address the United States House of Representatives regarding Iran.

“Mr. Speaker, for much of the past decade, Iran’s nuclear weapons development program has been a top national security concern for the United States. An Iran armed with nuclear weapons, capable of threatening Israel and other regional states, would touch off a nuclear arms race in the world’s most volatile region.”

“For this reason, I have pressed for ever-increasing sanctions to isolate Iran from the global economy and have supported a policy that leaves all options on the table, including military force. The stakes are too high to risk any miscalculation of our resolve by Iran’s leaders. In pushing for ever more punitive sanctions, I have held out the hope that increased economic pressure might force Iran to give up its nuclear weapons ambition and rejoin the community of nations. Now we are at a moment in the standoff with Tehran that will test that assumption”, he said.

“In repeated statements since his election as Iran’s new President in June, Hassan Rouhani expressed interest in exploring a negotiated end to the sanctions in exchange for walking back its nuclear program. While the first Geneva meeting did not lead to a breakthrough on an interim deal, the parties reportedly came close and will be reconvening today for a second round.  Some have called on the Senate to continue work on a new round of sanctions that was passed by the House with my support earlier this year. Advocates of this approach say that sanctions brought us to this point, and increased pressure during the negotiations will improve the likelihood of success at the bargaining table. I disagree”, he explained.

“President Obama and Secretary of State Kerry have asked for more time to test Iran’s willingness to enter into a tough and verifiable agreement, and I think we should give it to them. I am pleased to see reports that there appears to be a bipartisan agreement in the Senate that we will hold off for now. We will know soon enough if the Iranian regime is serious about a new direction in its nuclear program and in its relationship with the West. If it is not, there will be ample opportunity to tighten the stranglehold on Iran’s economy, and further sanctions will have my full support”, said Rep.  Schiff (source: Congressional Record http://thomas.loc.gov).

Filed under: News, Politics
Share Tweet Pin G Plus Email
previous article: “There will be ample opportunity to tighten the stranglehold on Iran’s economy”, says Rep. Schiff
next article: Mehbooba, Karra to fight on party’s ticket from Anantnag & Srinagar