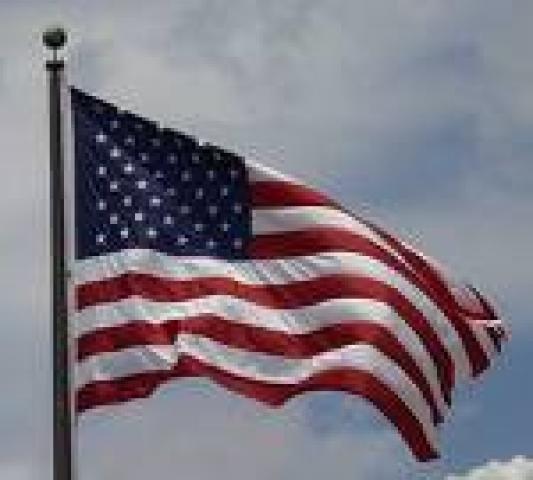 Well, I haven’t written anything since my last article about voting for Barack Obama.  After he was elected I felt like I could finally relax.  Nothing gnawed at me enough to write an article.  That being said, I realized there was a new emotion gnawing at me that has led to this article.

Patriotism.  Yes, patriotism.  It has been so long since I felt a real love for this country.  For the past few years I felt only shame.  When I would travel to other countries people would ask , "What are you guys thinking over there?"  "Why did you elect Bush twice!?"   While I would empahsize my lack of support for Bush, I still remained embarrassed.

Since Obama’s election I have become a real patriot.  I am so proud that I live in a country that would elect a Black man President.  Every single day I smile when I think about this.  And so many of my friends agree with me.

I think I am going to go out and buy an American flag to hang outside my door.  That is how happy I am!