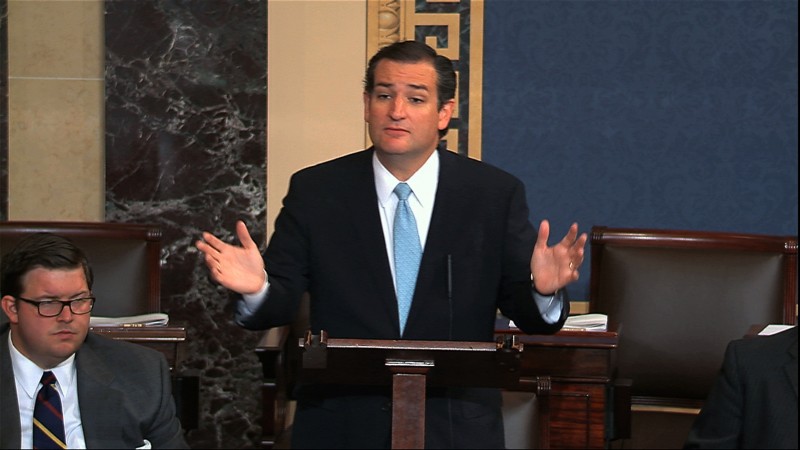 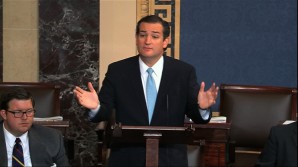 “I remain deeply concerned about the threat to the region from both sides of this conflict, and I will continue to monitor this situation closely”, said Senator Cruz.

The following is a letter I received from Senator Ted Cruz:

Thank you for sharing your thoughts regarding the ongoing situation in Syria.  Input from fellow Texans significantly informs my decision-making and empowers me to better represent the state.  I especially appreciate your patience awaiting a response as we established our office and mail system.

During the Syrian civil war, more than 125,000 people have died.  Throughout this humanitarian catastrophe, the United States has played a leading role assisting millions of displaced refugees, working with partner nations Israel and Jordan, but I fear that we no longer have a good option in Syria.  Bashir al-Assad is a brutal dictator like his father and remains a supporter of state-sponsored terrorism and a close ally of Iran, but arming an opposition movement infiltrated by radical al-Qaeda jihadists and hostile to Christians represents no improvement.

We can only hope the recent agreement to dismantle Syria’s chemical weapons stockpiles, brokered by Vladimir Putin, will be efficient and effective, but I am not confident that Russia and the current regime in Syria have the best interests of the United States and Israel at heart.  I remain deeply concerned about the threat to the region from both sides of this conflict, and I will continue to monitor this situation closely.

Thank you for sharing your views with me. Please feel free to contact me in the future about any issue important to your family. It is an honor to serve you and the people of Texas.