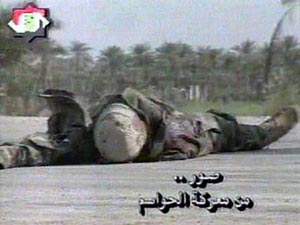 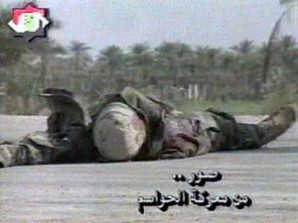 On July 29, 2014 Rep. Jones of North Carolina asked for and was granted permission to address the United States House of Representatives for one minute regarding Iraq and Afghanistan.

His comments are as follows:

“Mr. Speaker, this past Friday was a monumental day in the House of Representatives as we finally had a debate on the merits of sending U.S. troops back into the conflict in Iraq.

Again, I thank the House leadership and the Foreign Affairs Committee leadership for working with Representatives McGovern, Lee, and myself to bring H. Con. Res. 105 to the floor, and I thank the 370 Members who voted in favor of this resolution.

The President shall not deploy or maintain United States Armed Forces in a sustained combat role in Iraq without specific statutory authorization for such use enacted after the date of the adoption of this concurrent resolution.

Mr. Speaker, it is my hope that we will have other debates on the Constitution and the role of Congress in deploying our military, including a debate on repealing both the 2001 and 2002 AUMF.

There is no decision more important than a vote to commit a young man or woman to war to potentially give their life for our country. That is one reason that I am opposed to President Obama’s decision to allow U.S. troops to remain in Afghanistan. While he says that we are withdrawing our troops, the fact remains that 32,800 members of the American military remain in harm’s way in Afghanistan at this very moment.

We have all read and heard the reports from Special Inspector General for Afghanistan Reconstruction, John Sopko, which details rampant waste, fraud, and abuse of American resources.

We in Congress continue to propose cuts to domestic programs that assist our veterans, children, and senior citizens, yet there are no cuts to the money that is being funneled overseas to prop up a corrupt Afghan regime.

As I close, I want to mention three members of the Army who died on July 25 as a result of their service in Afghanistan. I also want to thank ABC News for faithfully honoring our fallen servicemembers. The names of the three fallen Army members are Staff Sergeant Benjamin Prange, PFC Keith Williams, and PFC Donnell Hamilton.

Why, you may ask, do I continue to speak against the war in Afghanistan? Because American servicemembers are still dying.

Mr. Speaker, I have a poster beside me on the floor today that probably gives a better example of war than even I do with my words. It is a little girl holding the hand of her mom as the United States Army is getting ready to start the caisson. The little girl is wondering why her father is in the casket draped by an American flag.

These are the costs of war. We must always carefully consider where we are going to send our young men and women overseas to fight and give their life.

Filed under: News, World
Share Tweet Pin G Plus Email
previous article: “Where there is no help, there in no hope”, said Rep. Murphy
next article: Two Factions Of Doctors At The Colombo National Hospital Physically Attacked Each Other