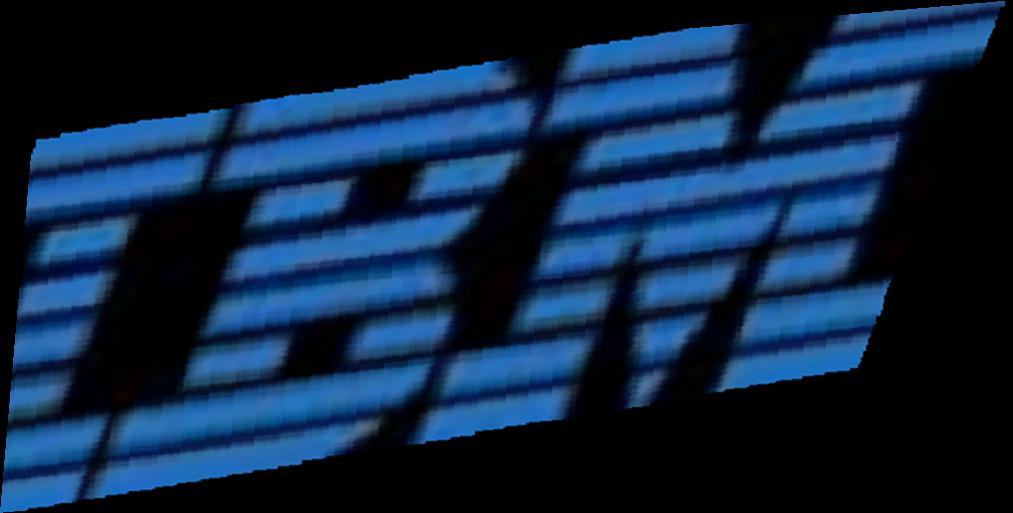 The whole business about information and intelligence leaks seem to be taking center stage over the last few weeks. Perhaps going all the way back to Edward Snowden, NSA agent and leaker taking a flight from Hong Kong and landing in a remote Moscow airport.

The news of the times is about IBM, a heavy hitter in the tech industry. How do big multinational firms come into play with information leaks. These are the same people who provide cloud computing storage for ordinary folks like us.

How could this possibly happen? It looks like people don’t care anymore about the consequences of their actions. The analogy to guns is a good one. If a 10 year old kid doesn’t like his teacher or a class bully, he takes out a gun and shoots point blank. This is what Derek Medina, a man from Miami did over an argument with his wife, Jennifer Alfonso. The posting of his dead wife’s corpse and a “luv you”, “miss you” to his mates on facebook makes our society seem childish and not very prudent.

Getting back to IBM, a former employee leaked documented info to Information Weeek. And of course, that causes a big stir because Information Week can write an exclusive story on IBM 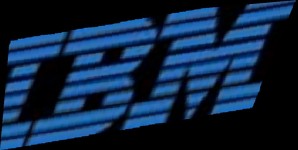 Yet another leak at IBM. This time a former employee leaks documentation on cloud computing.

According the ex-employee, the tech firm’s position on cloud computing does not equate to what the company has said. In fact, IBM is off target on its development in this area and there are no signs that it will overcome its weaknesses.

On a final note, the reasoning behind exposing a former company goes against ethics even when loyalty is discounted. People like this former IBM employee, Snowden and Bradley Manney who now wants to be called Chelsea Manney because of unresolved gender and sexual identity problems he or she has experienced since a posting in Iraq. Manning has been sentenced to a jail term, which he/she would like to serve in a all male prison.

That is a commentary on where we are as people who founded the country on Puritan philosophy. Go Figure!