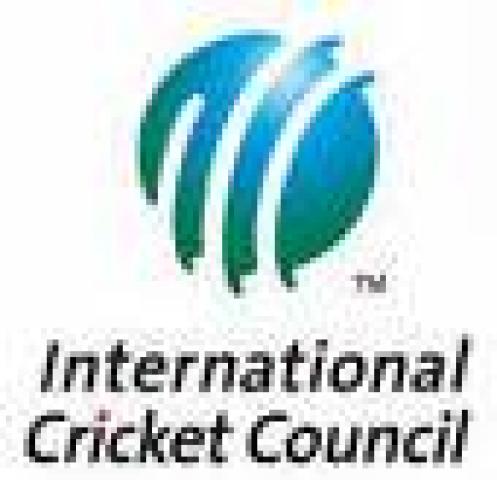 The ICC has rejected the Indian Cricket League’s application for official recognition and has said the status of the league’s players will be decided by individual member boards.

The decision was taken by the ICC at its board meeting in Dubai on Saturday. The application had been filed last year by the ICL, which is owned by India’s largest media group, Zee Telefilms, and is not recognised by the Indian board or the ICC.

A statement from the ICC said it had examined the application against existing criteria for approving such requests, including whether the home board’s approval had been secured.

“The Board gave the matter careful consideration but, looking at the criteria set out in the regulations, felt the application for approval could not be granted,” the ICC’s chief executive, Haroon Lorgat, said.

Asked about the legal implications of the decision, Lorgat said: “If it becomes a legal action we will take it as it comes and will not make any comments on that.”

“It’s absolutely unfair and extremely disappointing,” Kiran More, an ICL board member, told Cricinfo. “We will now definitely take the legal route for resolution of this issue. We could have done that earlier but were hoping for a fair decision from the ICC.” The ICL, he said, was planning to approach courts in the UK, where stringent trade laws prevail.

On the issue of players returning to official cricket from the ICL, the board said the fabric of the game needed to be protected and a clear message sent out that players could not swap between official and unofficial cricket at will.

However, it was confirmed that the nature and scope of any sanction would ultimately be a matter for each individual member to determine, based on local conditions.

The decision comes three days after the ICL announced that the third edition of its domestic tournament would be held in October. There was no mention, however, of the ICL World Series, in which national XIs are pitted against each other, a competition that had the ICC worried last year because it had the potential to develop into an alternate World Cup.

The ICC’s stand essentially reiterates its position of last year, when it left the matter of sanctions against players to the individual boards, most of whom chose to ban them from all forms of official cricket. However, there were some exceptions like New Zealand, which has allowed some of their ICL players to play in domestic cricket.

Pakistan had initially imposed a complete ban on its ICL players but was then directed, by a court order, to let them play in the domestic circuit this year. The Pakistan Cricket Board (PCB) then mooted the idea of allowing ICL players who are ready to cut all ties with the league to return to international cricket after a ‘cooling period’ of 6-12 months.

England, on the other hand, had a number of ICL players in the county circuit last year but they have since been eased out.

The Indian and Australian boards have adopted the most stringent stand against the unofficial league, banning its players from all official contact.