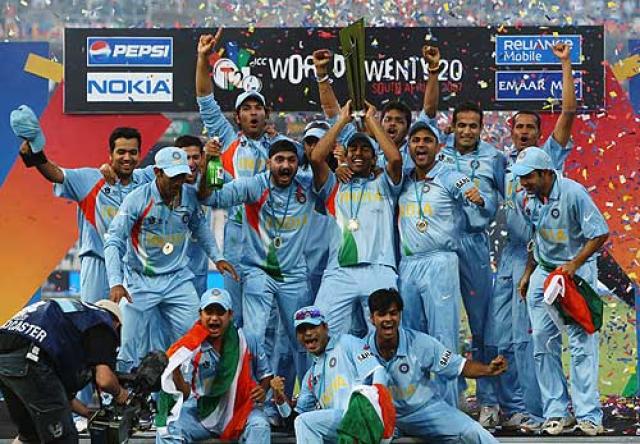 The ICC finalized the groups based on the positions the teams finished in the 2007 tournament in South Africa as not enough Twenty20 matches have been played to mark official rankings. Australia are in the toughest group along with Sri Lanka and West Indies.

England will be the hosting country for 2009 World Twenty20. The ICC board discussed the groupings early after a request by the England board, so allow it to proceed with the bidding process for sponsors.