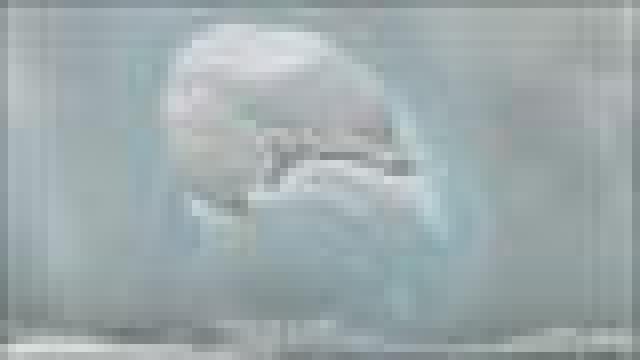 An ice bridge linking a shelf of ice the size of Jamaica to an island in Antarctica has snapped.

Scientists suggest the collapse could mean that the Wilkins Ice Shelf is on the brink of breaking away, and that it provides evidence of global warming.

The shelf has been retreating since the 1990s, but scientists say this is the first time it has lost one of the connections that keeps it in place.

A European Space Agency satellite picture shows newly created icebergs floating in the sea on the western side of the Antarctic peninsula, which juts up from the continent towards South America’s southern tip.

"It’s amazing how the ice has ruptured," David Vaughan, a glaciologist with the British Antarctic Survey, was quoted as saying by Reuters news agency.

"Two days ago it was intact. We’ve waited a long time to see this."

Professor Vaughan stood on the ice bridge in January, putting in place a GPS tracker to monitor movement.

While the break-up will have no impact on sea level, it heightens concerns over the impact of climate change on this part of Antarctica.

They say the Antarctic Peninsula has experienced unprecedented warming over the last 50 years.

Several ice shelves have retreated in the past 30 years – six of them collapsing completely.