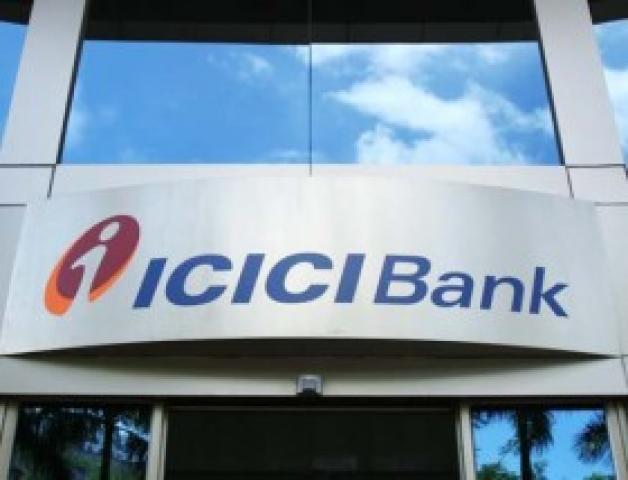 It’s good news for all home loans consumers from India because just from the next month The ICIC Bank which is a biggest private lender saying it could cut interest rates in the first quarter of next Fiscal. And this one not only for new customers, but also for the existing Floating- rate clients also. It will be declared by CEO K V Kamath.

The bank is also looking to start risk-based pricing, under which it would start offering lower rates to consumers with better creditworthiness, in about two years, he said. However, any rate cut for consumers, who have had to reel under a number of interest rate hikes in the current fiscal, would depend on benchmark interest rate trends developing over the coming months.