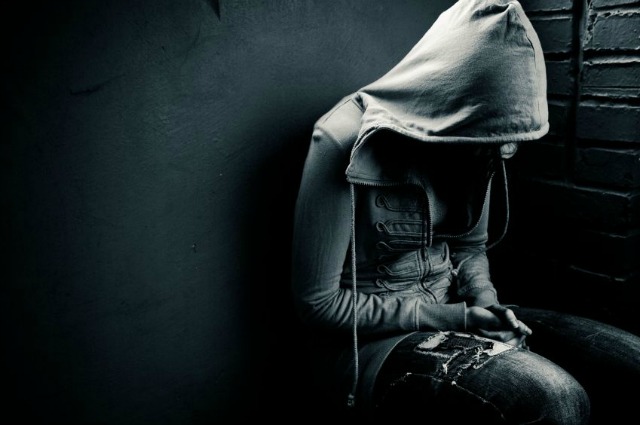 Teen depression is often misunderstood or mistaken for changes in hormones as an adolescent transitions into adulthood. As teenagers assert individuality and attempt to fit in with peers, the risk for depression among teenagers increases. In the last 10 years, the rate of teen depression has increased to more than 11 percent. Additionally, 4.8 percent of those with teen depression suffer from moderate to severe forms of depression, which may include symptoms of suicidal thoughts or actions. As a result, parents need to know how to recognize and manage depression in teens.

Teen depression symptoms are closely similar to the depression symptoms as adults. These includes feelings of sadness, emptiness, anger, hopelessness and a general disinterest. However, the symptoms of teen depression may be the exact opposite of those an adult would experience. Depressed teens may experience periods of extreme happiness or euphoria, especially when taking and abusing substances to cope with symptoms.

Parents must also understand that depression is not caused by something the teen did wrong. Depression may occur after experiencing a trauma, loss or unpleasant experience. The key to identifying the difference between typical sadness and ongoing depression is noticing when a teen does not return to normal after several weeks. Because depression may last for weeks or months, family members and authoritative figures should watch for the signs of depression in teens.

Teenage depression is slightly more complicated than adult depression. Teenagers are in the midst of developing interpersonal, social and critical thinking skills. As a result, depression may influence how teenagers act and develop. Furthermore, teens with depression should be encouraged to get a set amount of daily exercise, plenty of sleep, spend time outdoors and eat a healthy diet, reports the National Institute on Mental Health.

A key consideration for depression treatment in teens

Historically, antidepressants could be dangerous when taken in overdose, and giving someone who may be suicidal medications that could be fatal was avoided at all costs. Eventually, medical professionals created a new class of antidepressants, selective serotonin reuptake inhibitors (SSRIs), which are not as dangerous. Unfortunately, the increased use of SSRIs had led to an increased concern about their safety for use in young adults and teenagers.

Some teenagers who do not follow the recommended dosage can experience severe suicidal thoughts. When an antidepressant treatment medication is used for teen depression, family members, peers and other appropriate parties need to understand that the medications should not be discontinued abruptly or changed dramatically when outside of an inpatient teenage depression treatment facility. Failure to do so could be fatal.

Teen depression is similar, but not identical, to depression in adults. By understanding differences and the proper way to use antidepressants, parents, guardians, and friends can take steps to help guarantee the safety of teens with depression.

Filed under: Health, Lifestyle
Share Tweet Pin G Plus Email
previous article: Which Social Media Channels Will Be the Most Effective for My Business?
next article: Does Your Child Have Kidney Disease? March is Kidney Awareness Month