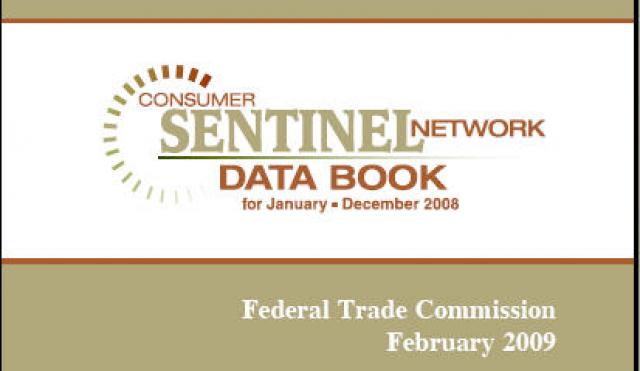 Shred all your documents displaying bank account and Social Security numbers. Be careful about sharing personal information on the Internet, and don’t respond to e-mails requesting it.

Those are important ways to prevent your identity from being stolen, said Chip Muir, who prosecutes computer crimes in Virginia.

If your personal and financial information is stolen, somebody can make fraudulent charges with your credit card or drain your bank account.

“It’s not actually the identity that’s been stolen that’s going to be your first alert. It’s going to be that something’s wrong with your financial accounts,” said Muir, an assistant attorney general for the state.

“I received a letter and a phone call one day saying that my bank account was put on hold due to weird transactions that didn’t seem to match up. There were a few small purchases in cities out West, but there was one major purchase (from) a local store in Hawaii,” he said.

Identity theft is a growing problem in Virginia. The number of identity theft complaints in the state rose almost 20 percent last year, to 6,349, according to the Federal Trade Commission. That followed an increase of less than 4 percent the previous year.

The dramatic jump could be caused by a number of things, Muir said. “It could show that criminals are becoming more desperate and resorting to identity theft; it could show that people are just learning to report it … It’s hard to say what is pushing those numbers.”

The spread of high-speed Internet access to more remote places, and that population’s inexperience with identity scams, could be behind the spike in complaints, Muir said.

“I just don’t think that there was the availability in these areas that there was in the (major) metropolitan areas that were wired quickly because of the population,” Muir said. In fact, he has cousins who live on a farm, and they are just now capable of accessing the World Wide Web at a higher speed than a regular telephone line.

Many identity thieves buy e-mail addresses and then target people with “phishing” ploys that attempt to trick individuals into divulging their passwords and sensitive financial information. More experienced Internet users have been exposed to such schemes and may be more vigilant in avoiding the thieves.

Through speaking events and other efforts, Muir is trying to educate the public about identity theft and other dangers lurking online.

If you think your identity has been stolen, Muir says you should:

* Have them speak with their loss management department and put a 90-day fraud alert on your credit accounts so that any new applications must be verified.

* Try to have your losses restored by the bank.

* Get new account numbers, passwords and logins for any online banking.

* Make sure there is no connection between your new accounts and the ones that were compromised.

* File a report with the appropriate law enforcement agencies.

* Obtain an Identity Theft Passport from the Virginia Attorney General’s Office. It shows people you were a victim of identity theft and protects you from false imprisonment resulting from the thief’s actions.

The Best and Worst ‘Phishing’ in Virginia

Where is your identity most likely to be stolen in Virginia?

In Danville last year, 136 identity theft complaints were filed for every 100,000 inhabitants. That was the highest complaint rate in the state and the 104th highest among the nation’s 380 metropolitan areas.

The Washington-Arlington-Alexandria area had the second highest complaint rate in Virginia – with 123 complaints for every 100,000 residents.

On the other end of the spectrum, your identity was least likely to be stolen in the Bluefield area straddling Virginia and West Virginia. It generated 64 complaints for every 100,000 people.

The Richmond metro area was in the middle, with 97 identity theft complaints per 100,000 population in 2008.

File a complaint with the FTC: www.ftccomplaintassistant.gov

Bryan Nolde is a journalism student at Virginia Commonwealth University.