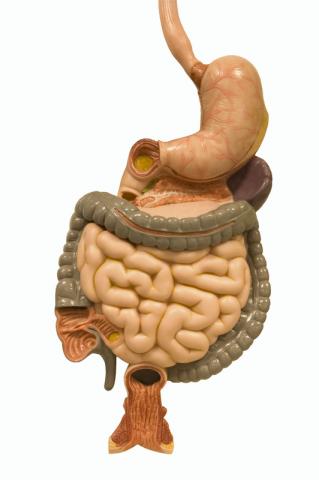 However, neither any government health mechanism nor any mass media adopted an investigative approach. Consequently, all were pronouncing the word ‘diarrhea’.

In fact, public nonaccountability and lack of accurate information have contributed to the spread of the communicable disease. Both the government and the media were taking the
case lightly as a simple diarrhea.

The death toll in the district shows that the district government mechanisms, especially the health sector, are defunct. If such defunct mechanisms are the reality in today’s Nepal, this is one of the greatest threats to Nepal’s sovereignty as well because they will never watch out against frequent border encroachment by India.

But the major political forces of Nepal, who have more supporters and mobilizational ability, appear more negligent over such defunct state mechanisms.

The death toll caused by the ‘diarrhea’ in the district shows how self-centered the power-holders are.

The government has not yet declared health emergency in the district. Deaths have continued. Government officials have blamed the victims themselves for their deaths.  “They are illiterate. They do not follow rules of hygiene and sanitation. They do not go to health centers,” officials remark accusatorily.

Local sources from Jajarkot, Rolpa and Rukum indicate that the current government is prejudiced against the victimized in those districts, the strongholds of Maoists, who mainly base their politics on the issues of the Dalit community and the deprived. Most of the victims are Dalits and malnourished destitutes, the supporters of Maoists.

In this context, Maoists must also admit to their shortcomings. They have to be accountable to their supporting masses. If they hope much from the defunct state mechanisms, their political life itself will go defunct. They must stress on mobilizing their own resources as far as they can because people-oriented politics is not done only while in state positions but also when out of power.

Regarding the diarrhea-caused deaths in Jajarkot, some questions naturally arise in mind: is the state punishing the victims for their ideological faith? Nepal government’s negative attitude towards them shows the pre-set state character against the working class population. This is something modern democrats, who tirelessly preach human rights, must consider.

After all, what is state? Is it just a ruling tool or a public spirit of managing public issues?