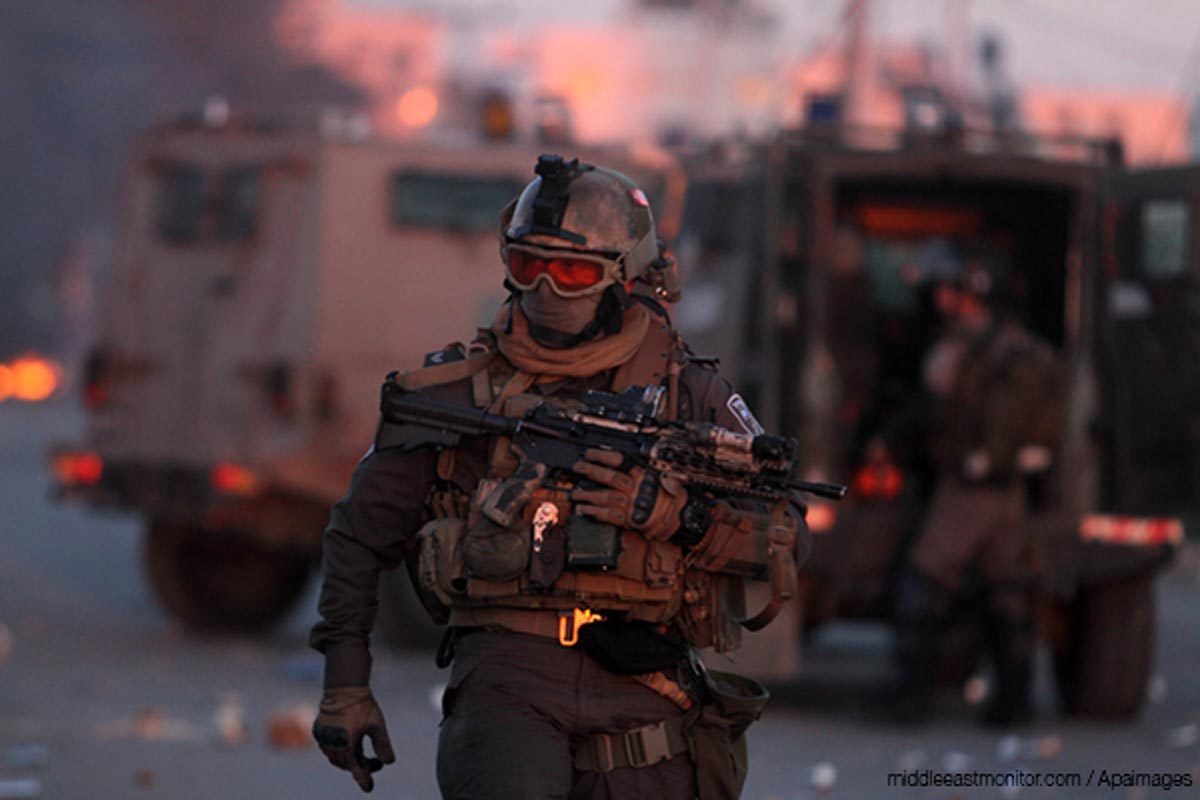 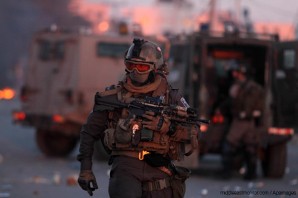 I received the following email communication from Senator Jeff Flake on October 9, 2014 regarding the ongoing conflict between Hamas and Israel in the Gaza Strip.

Thank you for contacting me about the conflict between the Israel Defense Forces (IDF) and Palestinian militants in the Gaza Strip.

As you may know, Israel has long endured rocket attacks from the Hamas-controlled Gaza Strip, which it has been able to counter using the defensive Iron Dome missile system. The conflict between Hamas and Israel escalated over the summer of 2014, resulting in an IDF ground invasion into the Gaza Strip. The IDF objective was to destroy the tunnels constructed by militants to infiltrate Israeli territory, and to restore calm and quiet to Israel.

I believe that Israel has a right to defend itself. The United States would not tolerate rocket attacks launched by our neighbors against our civilian population, nor would we permit militants to infiltrate our borders with the intent to do us harm – Israel should not be expected to endure such conditions, either. It should also be noted that Israel halted fighting for several short periods of time during the conflict to allow for humanitarian relief in the Gaza Strip.

On August 26, 2014, an open-ended ceasefire agreement brought an end to weeks of hostilities. Although this accord is modest in scope, it is my hope that the two parties will be able to reach a compromise that will bring long-term peace and stability to the region. As a member of the Senate Foreign Relations Committee, please be assured that I will monitor this situation closely in the days and weeks ahead.

I will continue to support Israel and encourage a positive resolution to the current conflict. Thank you again for contacting me. I also invite you to visit my website, which may be found at flake.senate.gov.

Filed under: Military, News
Share Tweet Pin G Plus Email
previous article: Tips on Choosing the Right Gift for Diwali
next article: The coolest spider in the world!