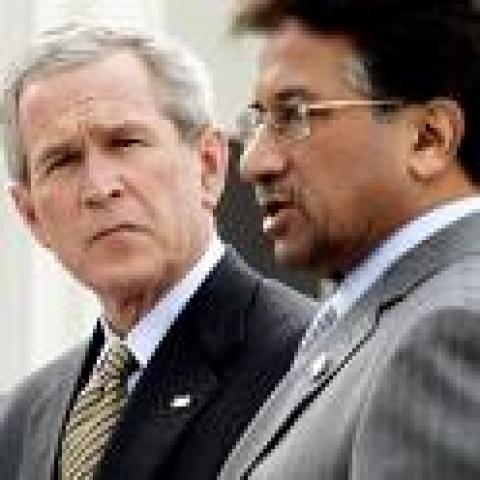 I have lot of doubt about parliament election. This election will held next 18 February. After Benazir assassination it’s reschedule again. People suspect benazir parties gain the election and established government. Recently People’s party and Muslim league Nawaz create unity and they committed if they win they established coalition government in .  I’ve lot of doubt about this election. Mushrraf knows if his opposition gets majority they should try to impeachment him. So he never ever wants to continue free, fair and credible election. People suspected after finished the parliament election should more unstable. Musharraf should start his second mission that’s wanted to continue his power. So who’s think after election became stable country they are huge mistake. So just wait and see what’s happened in . Last few years I repeatedly said until Mushrraf punished never ever stable country. So fallen civil war. It’s much unexpected for both and Muslim nation. So now every one looks in gets democracy and became a stable country. people should very careful about their democracy and their right. If they fail this time may be what happened next 18 February and if really