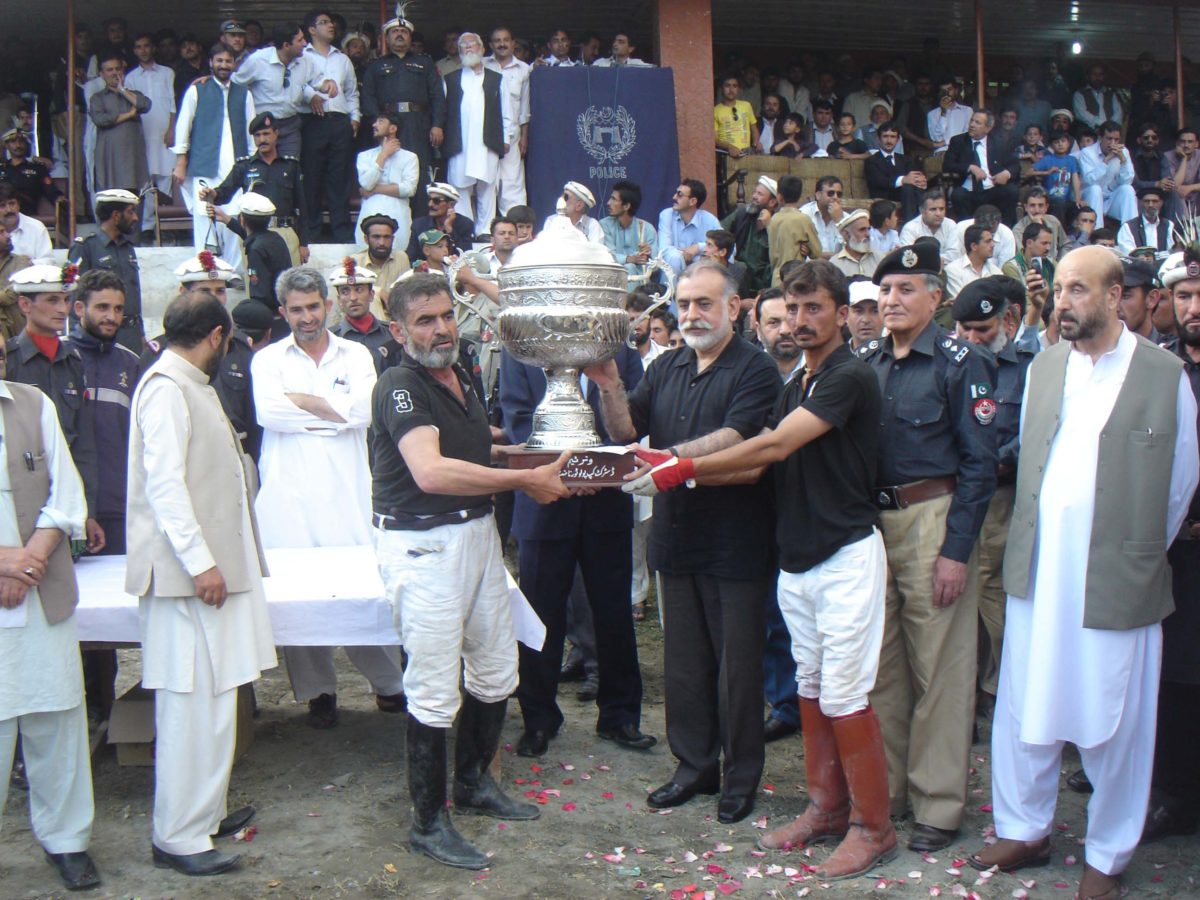 CHITRAL: Inspector General of Police Khyberpahton Khwa Nasir Khan Durrani attended Darbar (open forum) at Chitral police line and listened grievances of police force. Addressing on the occasion the IGP highly appreciated Chitral people and police particularly who famous in world level for their civilization, niceness, polite  and peace loving. He said that Chitral police encounter bravely during insurgency in the country especially in our province and they defeated these militants. He expressed his great concern over poor conditions of accommodation of police line and shortage of residential rooms. As a result most of police staff living in hotels on rented basis.

He said that no politician interference will be tolerated in police force and all posting transfer will be made on merit basis without any dictation of  any influential person.  He directed District police officer to hire a rented building to be used as police line until arrangement of its own building which will be sufficient for existing staff.

IGP assured that all type of recruitment in police force is only on merit basis and no bribe or undue pressure will be tolerated.  These appointments will be held through NTS (National Test service) to select talented and qualified persons for suitable posts.

IGP also inaugurated construction work in police line which are constructing by SRSP and he also thanked NGOs for supporting state running organizations.

He said that in past Chitral police were deprived from some training etc and now they will be fully compensated in this regard. He also assured police of all category that their genuine rights will be given to them at every cost and they will be also granted all eligible allowances.

Earlier that IGP was briefed by Deputy Inspector General Haji Abdullah. Additional Inspector Genera Fida Hussain, DPO  Chitral Ghulam Hussain and other officer were also present on the occasion. Later on IGP watched a polo match which was played between Mastuj and Chitra Levy team in which Chitra Levy team won the match with 6 goals than 4 goal. Chief Guest IGP distributed trophy and cups, awards among the players.  A large number of spectators were present on the occasion.