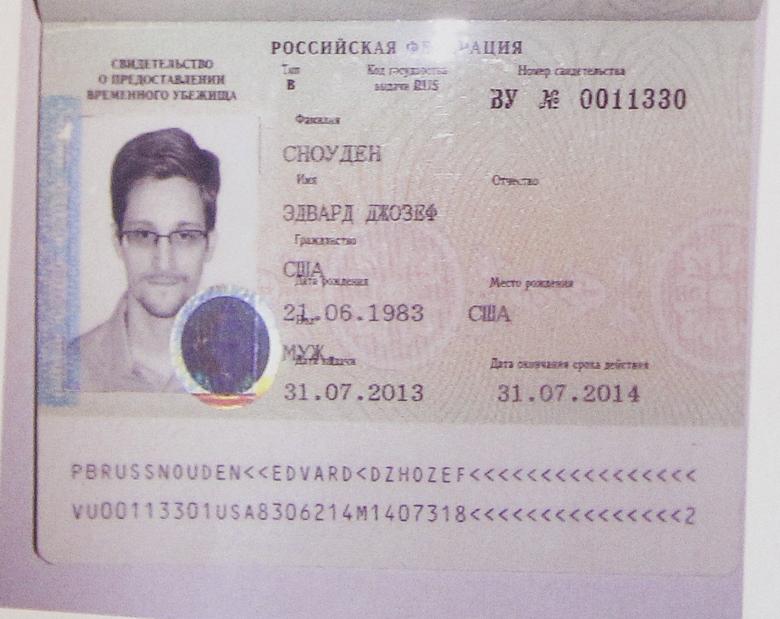 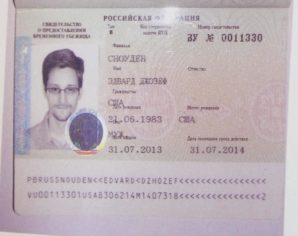 Edward Joseph “Ed” Snowden (born June 21, 1983) is an American computer professional. A former systems administrator for the Central Intelligence Agency (CIA) and a counterintelligence trainer at the Defense Intelligence Agency (DIA), he later went to work for the private intelligence contractor Dell, inside a National Security Agency (NSA) outpost in Japan. In March 2013, he joined the consulting firm Booz Allen Hamilton inside the NSA center in Hawaii.

In June 2013, he came to international attention after disclosing to several media outlets thousands of classified documents that he acquired while working as an NSA contractor  for Dell and Booz Allen Hamilton.

During a recent interview with the Guardina newspaper he said this about life in Russia:

“I’m much happier here in Russia than I would be facing an unfair trial in which I can’t even present a public interest defense to a jury of my peers. We’ve asked [the] government again and again to provide a fair trial and they’ve declined. And I feel very fortunate to have received asylum. Russia’s a modern country and it’s been good to me so, yeah, I have a pretty normal life and I would absolutely like to continue to be able to travel as I have in the past. I’d love to be able to visit western Europe again but that’s not a decision for me to make, that’s for the publics and the governments of each of those independent countries.”