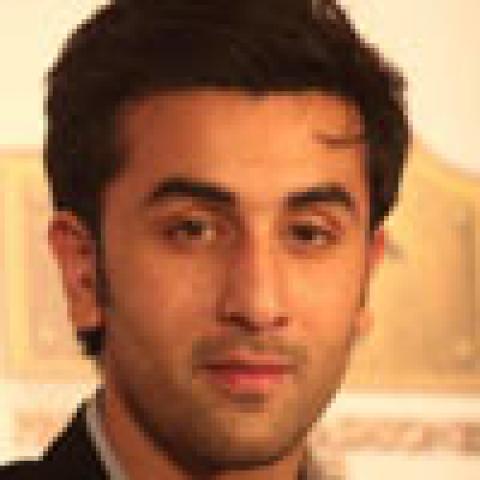 He is Gen Now’s pin-up boy of Bollywood romance. Beneath that mushy image, however, Ranbir Kapoor cuts apragmatic picture of ayoung man who is aware of the burden of expectations that comes with his surname and who understands the importance of money and fame.

What has been your greatest challenge in life?
Every new role becomes the greatest challenge. Right now, I am playing a Sikh youth with beard glued to my face daily in Rocket Singh: Salesman Of The Year. It’s tough. I’m having those first-film pangs every day. In Bachna Ae Haseeno, working with three beautiful heroines was a fun challenge of sorts. Challenges make me want to better myself.

What was the defining moment when you knew you were famous?
It happened even before my first film Saawariya released. My photos were already doing the rounds in the media, and I was with my family at the annual Ganpati visarjan. People were shouting my name from all around, wanting autographs.

I was surprised because even the promos of Saawariya were yet to be aired. I realised fame for me wasn’t just about me. It had to do with my surname and my grandfather Raj Kapoor’s legacy.

What has been your greatest moment of desperation?
I wouldn’t call it desperation but I never felt the sort of anxiousness as I did after the release of Saawariya. I was frantically checking out who was saying what about me in the media. It was stressful to read a lot of the stuff but there were encouraging reviews too. No one was mean to me and I am thankful for that.

What is your idea of heaven?
Chilling out with friends over coffee or chatting mindlessly after a good day’s work is heaven. Also, I love dining with parents and family.

Are you an open book when it comes to emotions?
I am. In fact I cry often and I am not ashamed to admit it. It’s best to express the emotions that you feel.

Rich and famous, or poor and anonymous?
Rich and famous is every person’s dream. It is something you strive for. Fame is a reward for hard work. And though I don’t look at money as the only factor while signing a film, having a lot of it never actually hurt anyone.

Respected actor, somewhat less successful, or superstar, somewhat less recognised as actor?
Being respected as an actor is important. Viewers know what they want and will accept you with open arms only if you impress them with your talent.

Are you a player or a stayer?
I want to work in good films and with good directors. I attempt roles that are varied. So, I am definitely here to stay.

What are your guilty pleasures?
I love to sleep. When I am busy shooting, I catch sleep as and when I can. And on days when I am not working, I sometimes sleep for as long as 18 hours!

What movie comes to your mind when you think of your childhood? Why?
Shree 420 is one film I have seen several times as a kid. And as a grown-up I can understand the nuances in the story.

Is there really such a thing as ‘screen chemistry’?
Totally. In fact I think I have shared good chemistry with all my heroines.

What are the voices in your head telling you?
I am nervous and excited at the same time about what life has in store for me.

Who is your role model?
My dad. He is the best.