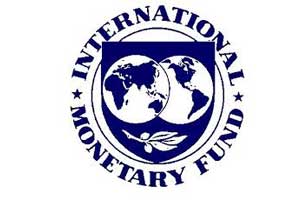 In its latest report on regional economic outlook, published October 27, 2014, the International Monetary Fund has a positive statement declining a number of positive trends in the countries of North Africa, including Tunisia. Also, a gradual improvement  was recorded in exports, tourism and foreign direct investment (FDI). This improvement is justified according to the IMF by the dissipation of political uncertainty .

In contrast, economic activity in the region and in this case in Tunisia keep the look dull this year with a growth rate of around 2.5% accompanied by a projection for 2015 of around 3.8 %. It is with deep sociopolitical tensions is due the low seen in Tunisia under 2014. However growth, the IMF reassuring in its bulletin stating that “the gradual improvement in confidence should support domestic demand as the political uncertainty will dissipate. ” 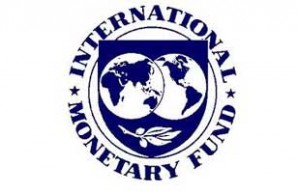 However, these elements are not enough to lower the unemployment rate remains high given the risks surrounding the outlook remains risky. The IMF said in this respect: “The reverse of political transitions, increased social and security implications of tensions and regional conflicts, as well as lower than expected among major trading partners economic growth are all factors that could jeopardize the recovery. ”

Moreover, another positive sign is announced in the bulletin of the IMF, namely the control of large budget deficits plaguing Tunisia. This control will allow the country to rebuild gradually flexibility and comfort of its resilience to shocks. In addition, the implementation of the gradual reform of inefficient systems of generalized subsidies Tunisia has freed the possibility of savings. According to the IMF, part of the past used to finance social protection whose target is the class of the poor, in addition to increased spending on infrastructure, health services, and education.

Filed under: Business, Fiscal Policy
Share Tweet Pin G Plus Email
previous article: The Future of Solar Energy in the Military: A Roundtable Discussion by Ecotech Institute
next article: THE ‘MINION’ MARCH!