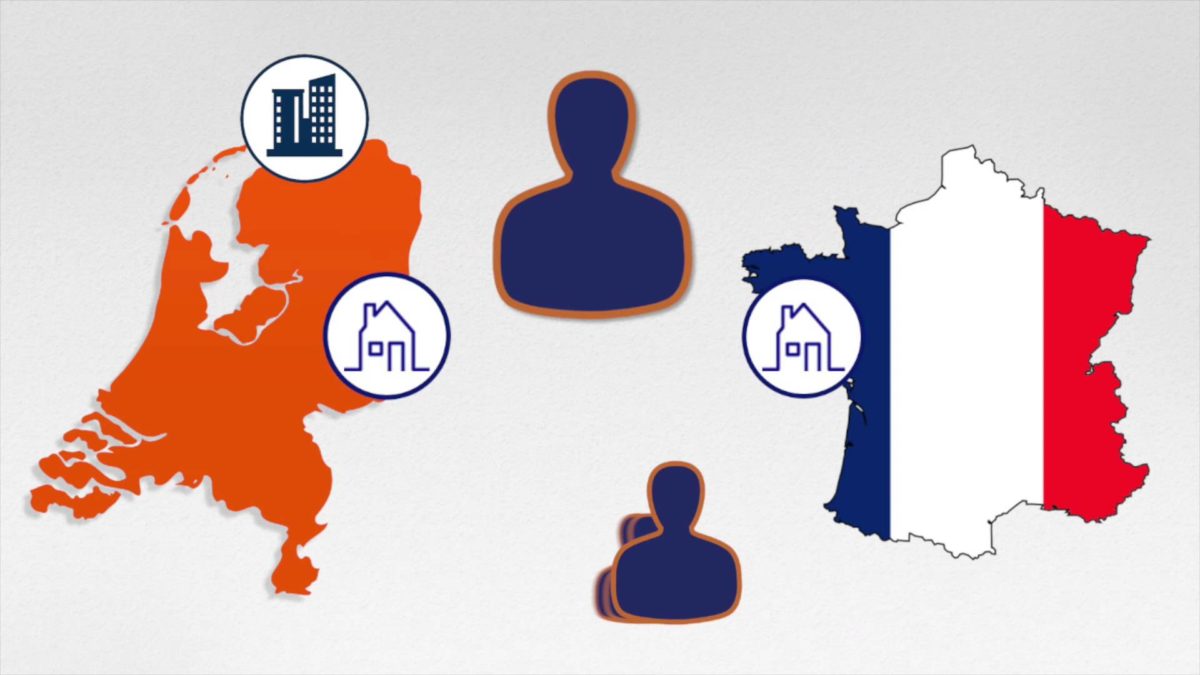 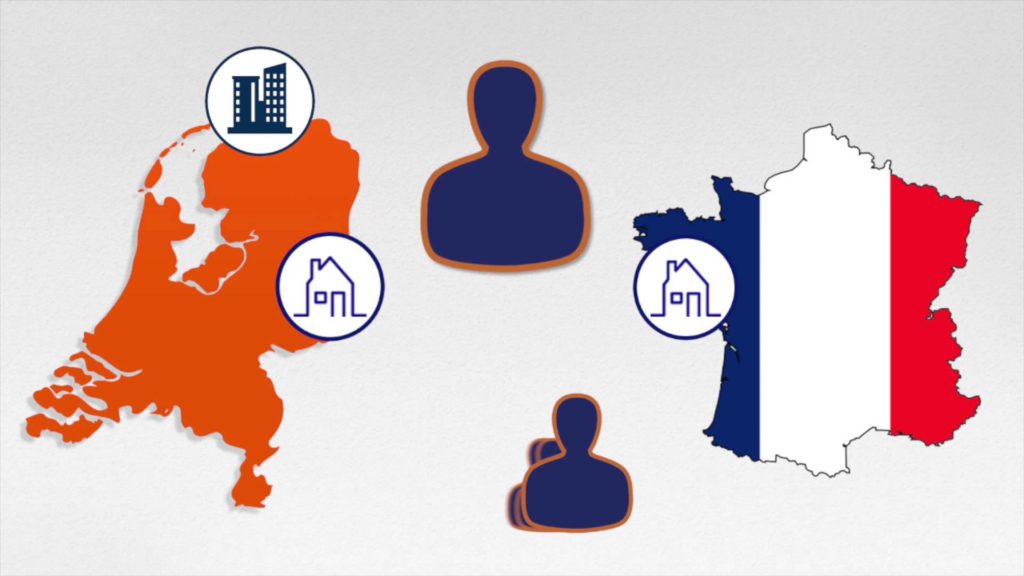 Paying taxes can be a burden for many. There are lots of people out there who don’t like paying taxes because they want to share their rewards with anyone. Therefore, they try to take advantage of the loopholes in tax laws in order to reduce the amount of tax on their income and profits. One such method of reducing taxes is through internationalization. A wide range of steps are taken by people in this regard, but the area is highly complex. Therefore, you may end up making bad choices and fail to do things in the appropriate order.

One of the primary reasons behind this failure is that families and individuals often tend to do the thing that seems easiest, but this may not always turn out to be the best thing. A large number of people decide to open an offshore company for removing or lowering their tax burden faced by their company or any other primary source of income. In previous years, the easiest thing would have been to set up an offshore bank account in their name and then deposit some of their income in it so it doesn’t catch the attention of authorities. However, doing this now has become a lot more difficult and complicated and there is a greater chance of you being discovered due to information sharing treaties.

Since it is illegal to use this method, it can lead to disastrous consequences. Most of the developed world has laws, which dictate that an offshore bank account or company should be reported in annual tax declarations and not complying with these laws is a criminal offence. You could end up in prison if you fail to comply, which seems like a huge risk to take as it can compromise your future. Instead of doing so, you can still choose to internationalize, but assess your current residential status and give some thought to changing your country of residence altogether.

There are only a few countries in the world, including the United States, where income and capital gains taxes are only applied in the country of residence of the individual. In simple terms, you have to pay tax in the country where you spend most time in. Nonetheless, the national tax codes can vary everywhere. For instance, even though harmonization is the key principle of the European Union, the member states have the freedom to set their own rules regarding taxation. Essentially, this means that you have the freedom of changing your country of residence to a low(er) tax jurisdiction from a high(er) tax jurisdiction.

In extreme cases, this might mean that you have to move to Monaco and go to zero in terms of tax. However, changes like these are improbable because Monaco is quite expensive and only the filthy rich can afford to move and survive there. As everyone’s financial status and condition is different and so are their needs, it is necessary to assess this move very carefully. The decision to move from one place to another and change your country of residence can vary, depending on your personal situation. Some countries may work for a specific set of people whereas they may not be a good fit for others.

The real skill for people is to actually find a new jurisdiction where they can establish their home and provides a favorable fiscal residence for maintaining the balance. The decision of changing your country of residence should not be taken lightly and there are a number of other factors, besides tax, that need to be taken into account before you change your residential status permanently.